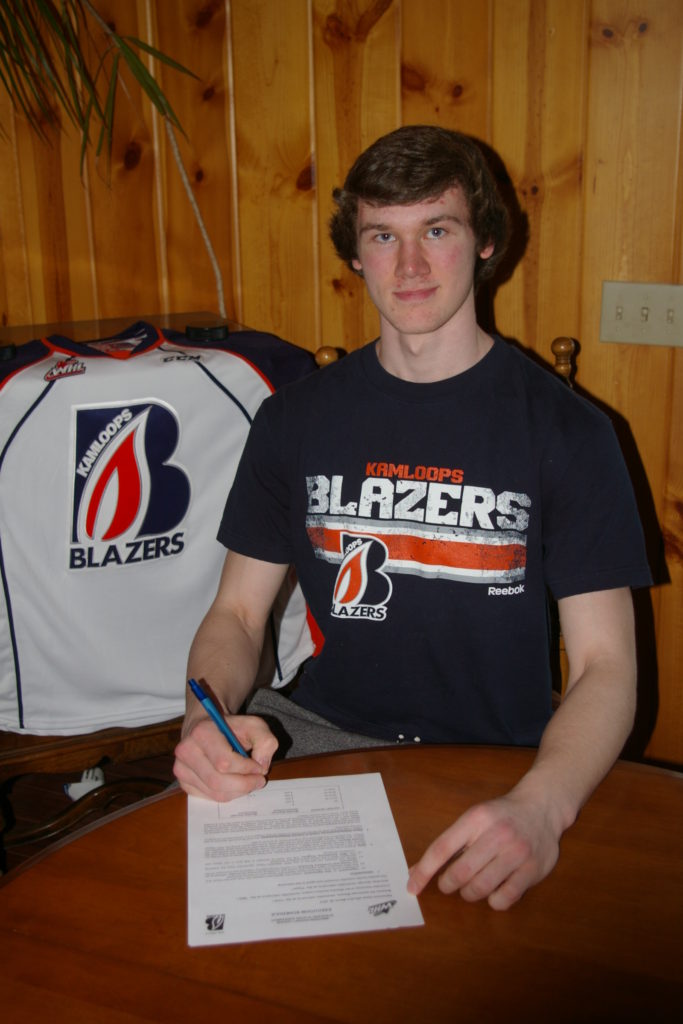 Kamloops, BC – The Kamloops Blazers announced today the signing of 2000-born prospect Sean Strange to a standard WHL education contract.

Strange was selected by the Blazers in the 10th round of the 2015 WHL Bantam Draft. The 6’1” and 170lb left shot defenseman has played the last two seasons with the South Island Royals of the B.C. Major Midget League.

In 80 games with South Island over the past two seasons, the Saanich, BC, native recorded eight goals and 36 points. Strange is the seventh player from the 2015 WHL Bantam Draft that the Blazers have signed.

“Sean is a smooth skating defenseman that has continually improved over the last two seasons,” commented Director of Player Personnel, Matt Recchi. “He practiced with us leading into the playoffs and showed he is capable of playing at this level. We’d like to welcome him to the organization and believe he can compete for a spot with our hockey club next season.” 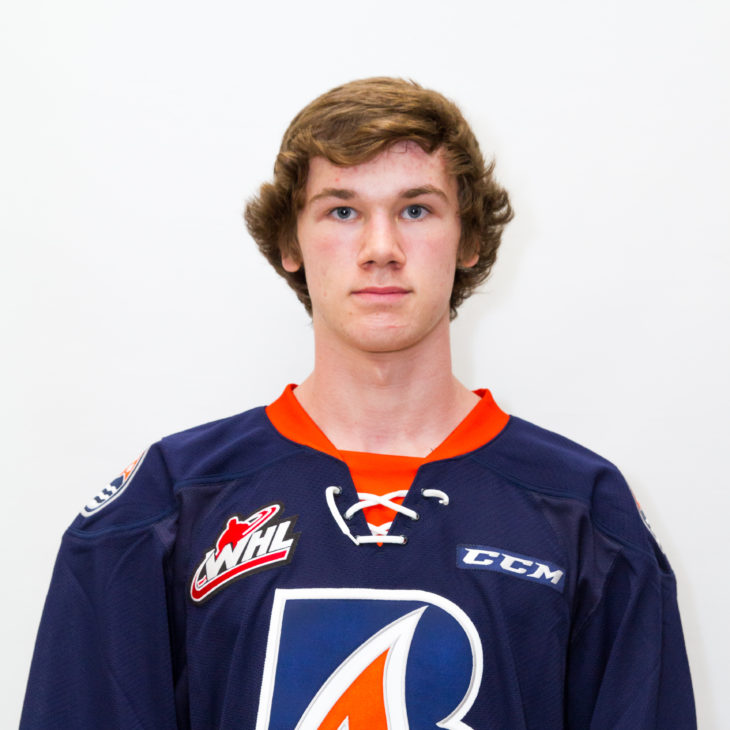