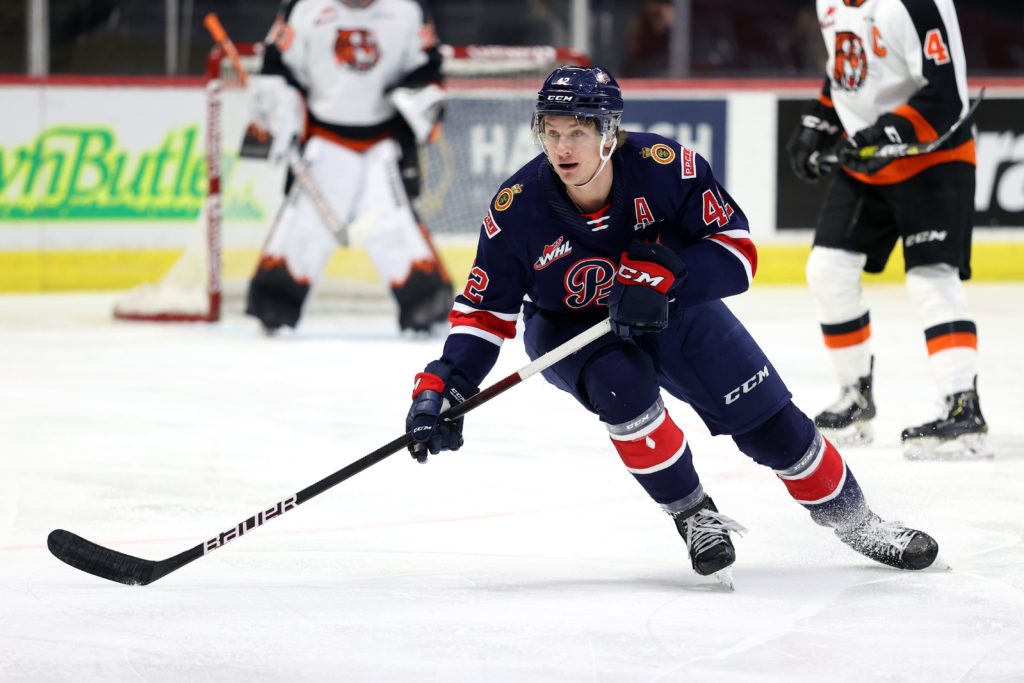 Englot, who hails from Candiac, SK, is in his third WHL season and has played 112 games picking up 20 goals, 20 assists and 40 points in his WHL career with the Pats.

Spencer has spent the past two seasons with the Blazers collecting 13 points in 50 career games. The Saskatoon, SK native was selected by the Blazers in the third round of the 2019 WHL Prospects Draft.

The Blazers would like to welcome Drew to the hockey club and also thank Tye and his family for his time with the organization.
-30- 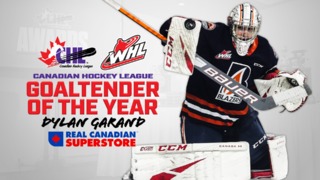 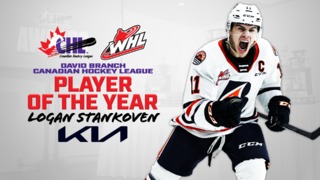 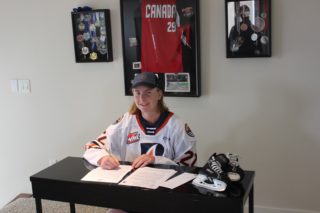 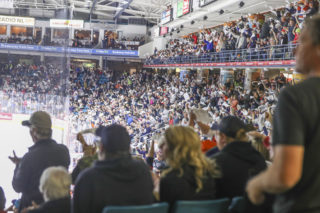