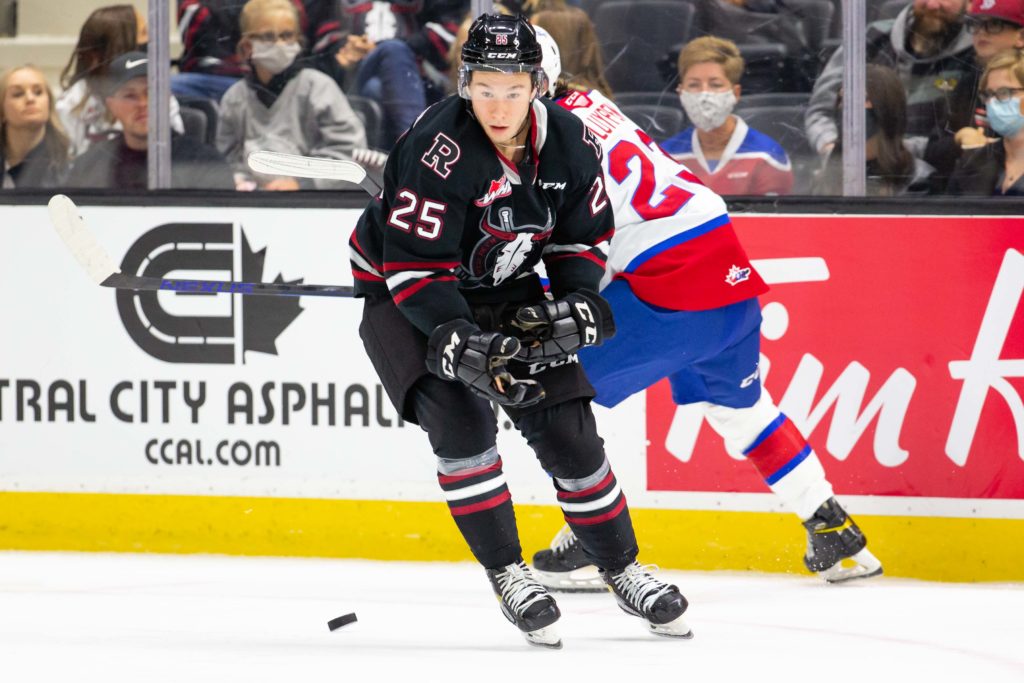 Kamloops, BC – The Kamloops Blazers have acquired 19-year-old forward Ethan Rowland from the Red Deer Rebels in exchange for a fifth round pick in the 2024 WHL Prospects Draft. The pick could improve to a fourth round selection in 2024 based on the number of games played.

Rowland, who was selected in the first round of the 2017 WHL Prospects Draft, has been limited to 10 games this season and has three goals and an assist for four points.

The 5’10” forward from Calgary, AB has played 95 WHL games with the Rebels over the past four seasons and has 12 goals, 6 assists and 18 points.

“Ethan is a hardworking forward who plays the game at a high pace,” said General Manager, Shaun Clouston. “We look forward to Ethan providing depth and experience to our line-up down the stretch to the playoffs.”

Rowland is coming off of an upper body injury that will keep him out of game action until February.
-30- 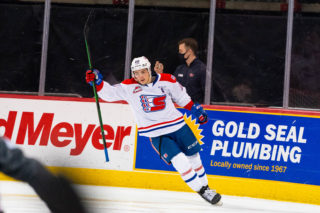 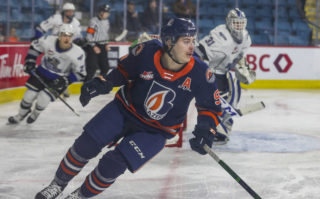 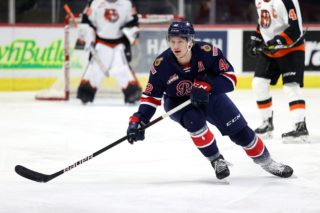