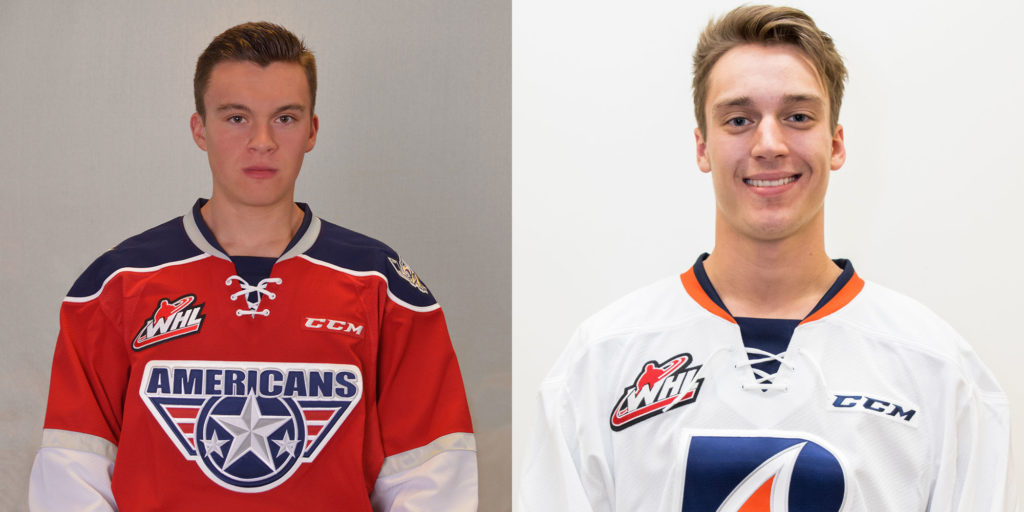 Kamloops, BC – The Kamloops Blazers have acquired 17-year-old forward Keltie Jeri-Leon from the Tri-City Americans in exchange for a seventh round pick in the 2018 WHL Bantam Draft.

Jeri-Leon is a 5’10” and 195lb right shot forward from West Kelowna, BC. He played with the Americans as a 16-year-old last season and had two goals and three points in 45 games.

“Keltie has shown an ability to score in midget and bantam hockey,” commented General Manager, Stu MacGregor. “He is a hard working player that we think can grow and develop with our hockey club.”

Jeri-Leon was originally a fifth round pick of the Americans in the 2015 WHL Bantam Draft. He is pointless in two games this season with Tri-City this season. He will join the Blazers this week.

In addition, 20-year-old forward Nic Holowko has decided to utilize his WHL scholarship and pursue his education at Simon Fraser University in his hometown of Burnaby, BC.

“We’d like to thank Nic for his time with our hockey club and wish him the best with his education pursuits,” said MacGregor.

In seven games this season with the Blazers, Holowko had three goals and an assist.

The Blazers roster is now at three 20-year-olds and 25 players including 15 forwards, eight defensemen and two goaltenders. 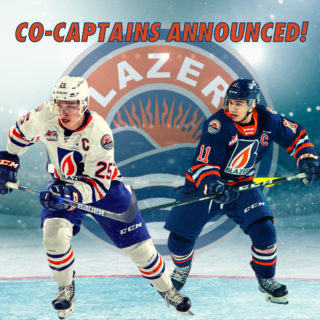 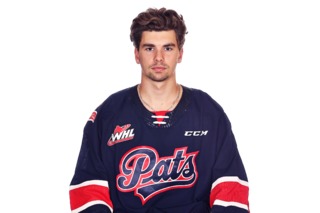 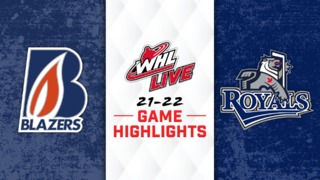