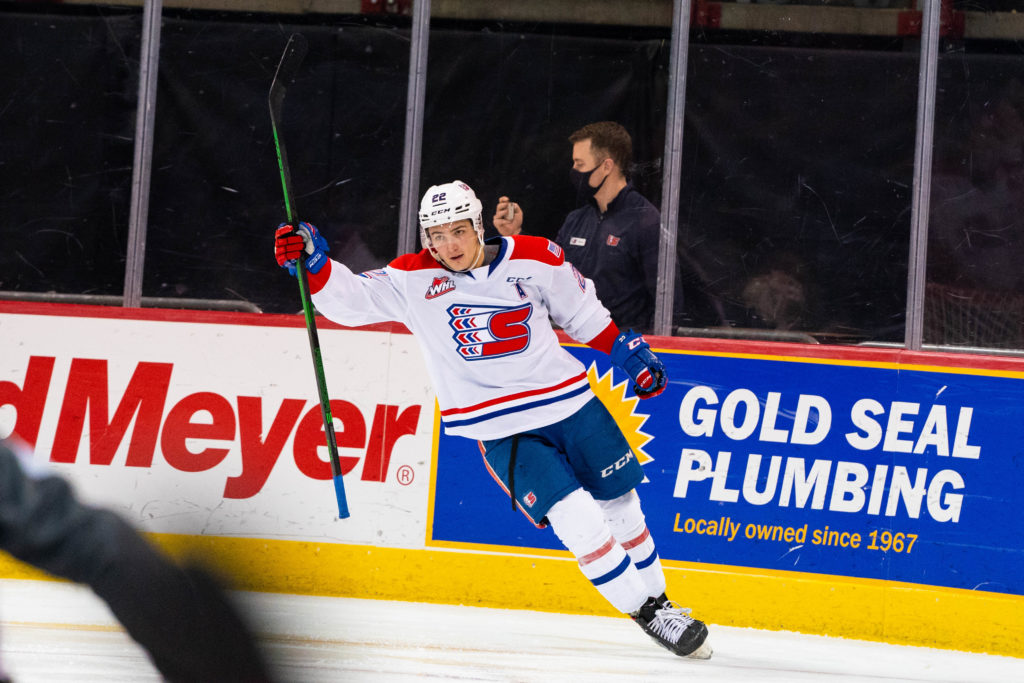 Toporowski is in his fifth season in the WHL and has played his entire WHL career with the Chiefs. The 5’11” and 185lb forward has 15 goals, 14 assists and 29 points in 27 games this season.

The Bettendorf, Iowa native has played 223 career WHL games, all with the Spokane Chiefs. He has collected 76 goals, 89 assists and 165 points in his WHL career.

McCarry was listed by the Blazers in the June 2021. In 34 games this season, he contributed with 28 points.

The Blazers would like to welcome Luke to the hockey club and also thank Nick for his time in Kamloops and wish him the best moving forward.
-30- 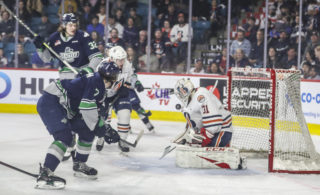 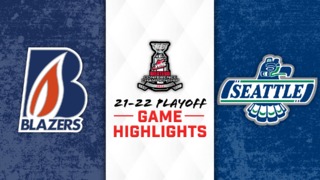 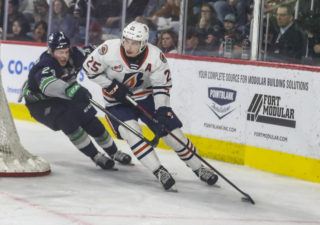 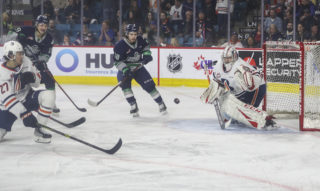 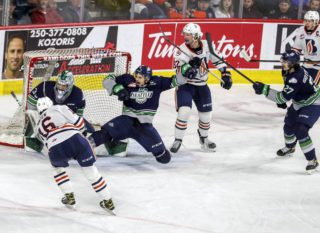