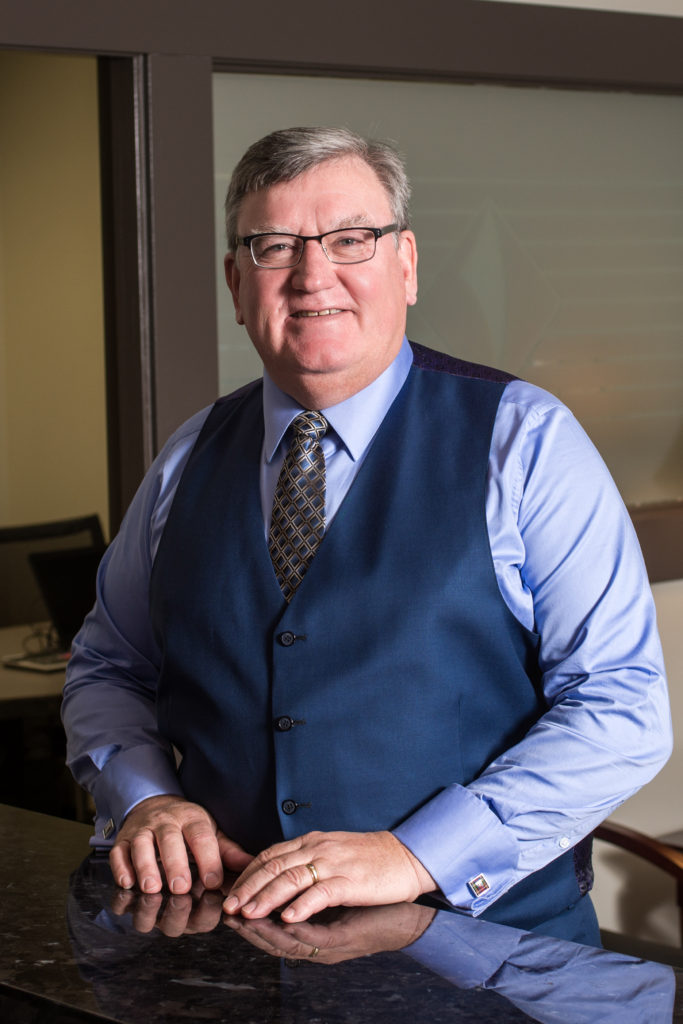 Kamloops, BC – The Kamloops Blazers ownership group have appointed Norm Daley as the hockey club’s President and Alternate Governor.

Daley will lead the Kamloops Blazers business operations after successfully chairing the hockey club’s Advisory Board since its inception in 2017.

He succeeds Don Moores in the role after Don suddenly passed away in June 2021.

“We are fortunate to have an accomplished leader like Norm in the Kamloops community to take on this vital role, and his guidance will be monumental given the responsibility of hosting the Memorial Cup this upcoming season,” said Co-Owner and Governor, Tom Gaglardi. “Norm has been a committed Blazers fan for decades and was instrumental in the successful bid to host the CHL Championship in 2023.  It has been a difficult year after the sudden passing of our friend Don.  Norm is the right person to step in and lead our franchise forward,” concluded Gaglardi.

Daley has been entrenched in the Kamloops community for more than 30 years. He was the Managing Partner for Daley & Company CPA LLP throughout his time in Kamloops before a planned merger with Grant Thornton in January 2021.

His involvement in the local community and experience with events in Kamloops is exceptional. He was co-chair of the 2016 Women’s World Hockey Championships and the volunteer chair of the 2014 Tim Hortons Brier.

Most recently, he triumphantly led the Kamloops Blazers bid for the 2023 Memorial Cup presented by Kia. The event will be hosted by Kamloops in the spring of 2023.

“The next year will be very exciting as we prepare for the 2023 Memorial Cup,” commented Daley. “It is truly an honour to be able to be part of the storied history of the Kamloops Blazers. I have learned much during my time on the advisory board and with my community experience, trust that I can assist in continuing this legacy,” said Daley.

Daley has decades of service to the Kamloops community and has been honoured with many awards including an honourary degree from TRU, the Pioneer Spirit Award from the Kamloops Mayor and City Council and the Kamloops Chamber of Commerce Business Person of the Year.

The Kamloops Blazers would like to welcome Norm Daley to the hockey club.
-30-