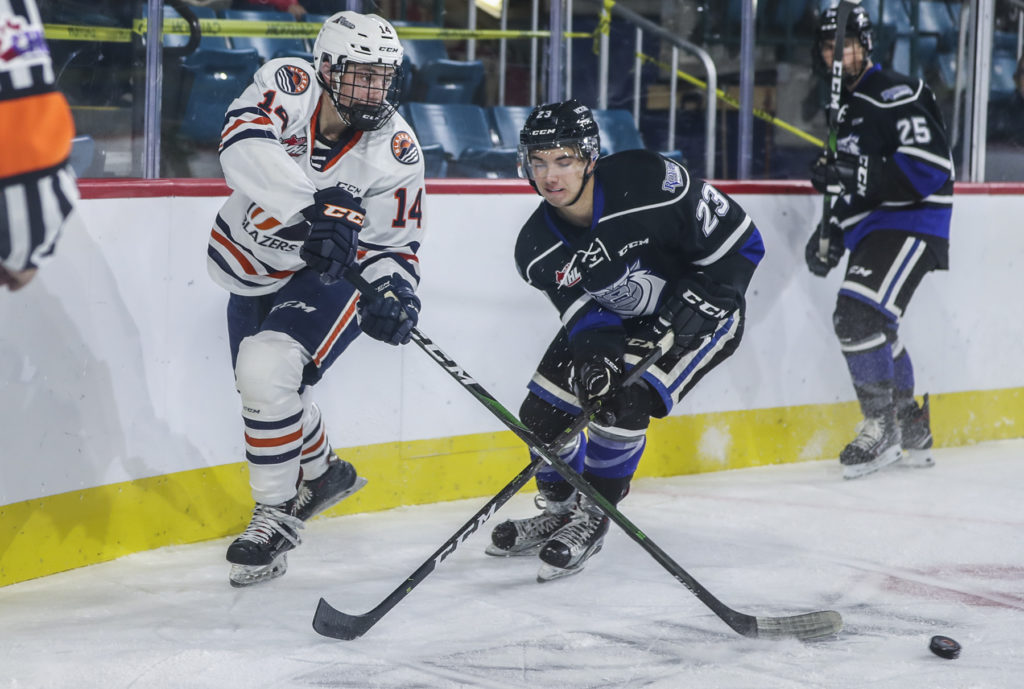 The Kamloops Blazers improved to 4-0-0-0 in the WHL Preseason with a 6-4 win over the Victoria Royals.

Dylan Garand went the distance in goal with 28 saves on 32 shots.

The Blazers will play again on Sunday at 5pm in Langley against the Vancouver Giants to conclude the weekend.