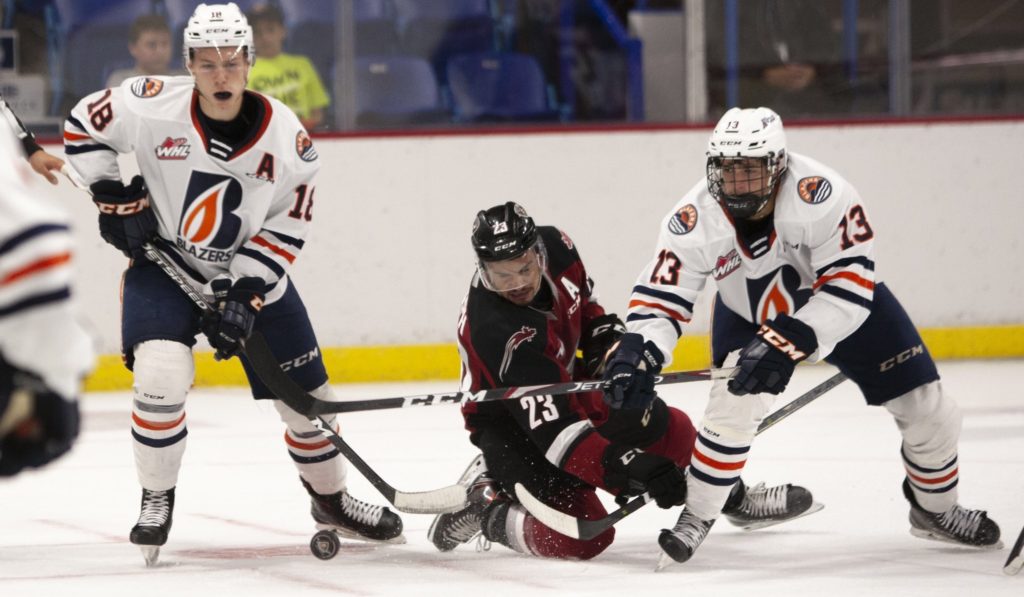 The Kamloops Blazers remained perfect in the WHL Preseason with a 5-1 win over the Vancouver Giants on Sunday to improve to 5-0-0-0 in the preseason.

Rayce Ramsay stopped 22 shots for his second win of the weekend.