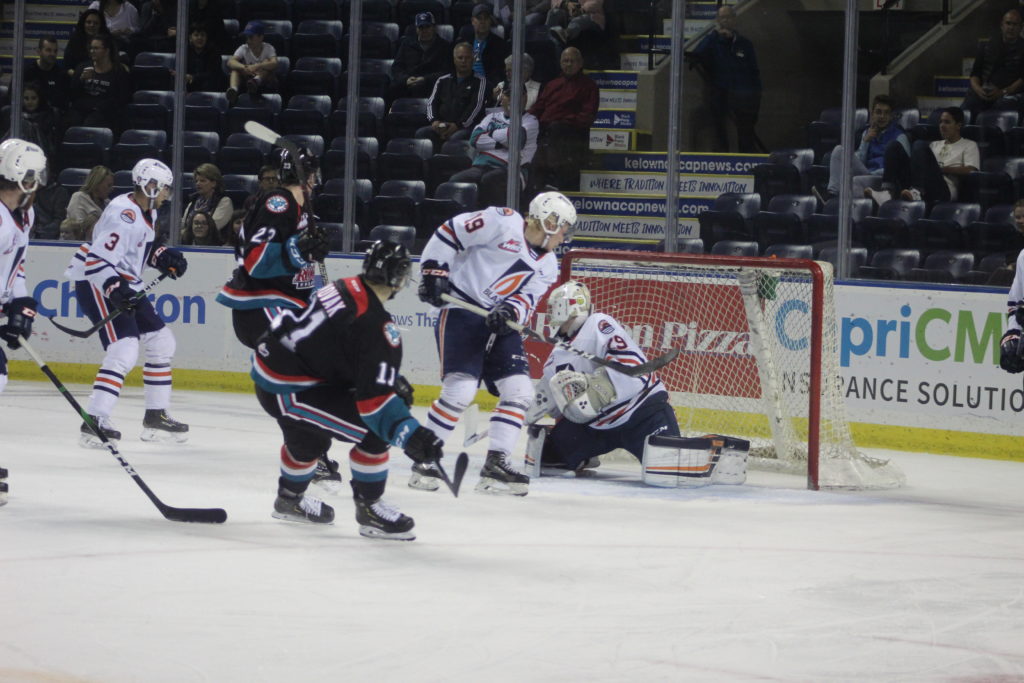 The Kamloops Blazers completed the WHL Preseason with a 3-2 shootout win in Kelowna to finish 7-0-0-0 in the preseason.

Rayce Ramsay stopped 19 of 21 shots, while Dylan Garand played the third period and overtime and turned aside seven shots for the win.

The Blazers will now look ahead to the WHL Regular Season which starts with the home opener on Friday, September 20th against the Spokane Chiefs.