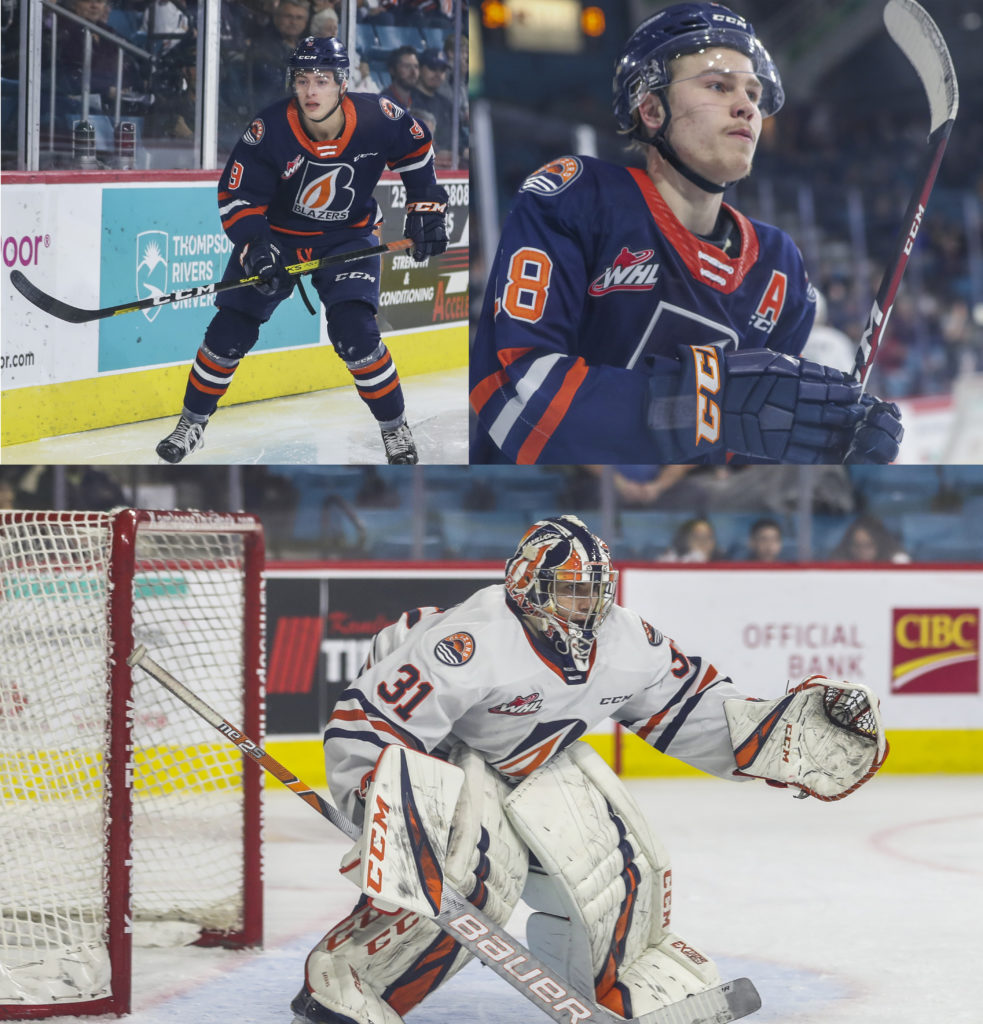 Zary is having an outstanding season with 25 goals, 28 assists and 53 points. He is attending the CHL/NHL Top Prospects Game in Hamilton, Ontario on January 16th.

Garand has a record of 23-9-1-1 with a 2.30 goals against average and a .920 save percentage this season. The 17-year-old is joining Zary at the CHL/NHL Top Prospects Game this week.

Pillar has eight goals, 15 assists and 23 points this season, which is a career high. The 17-year-old from Warman, SK was the Blazers first round pick in the 2017 WHL Bantam Draft.

Prospect Josh Doan plays for the Chicago Steel of the USHL and has three goals, seven assists and 10 points in 28 games this season.