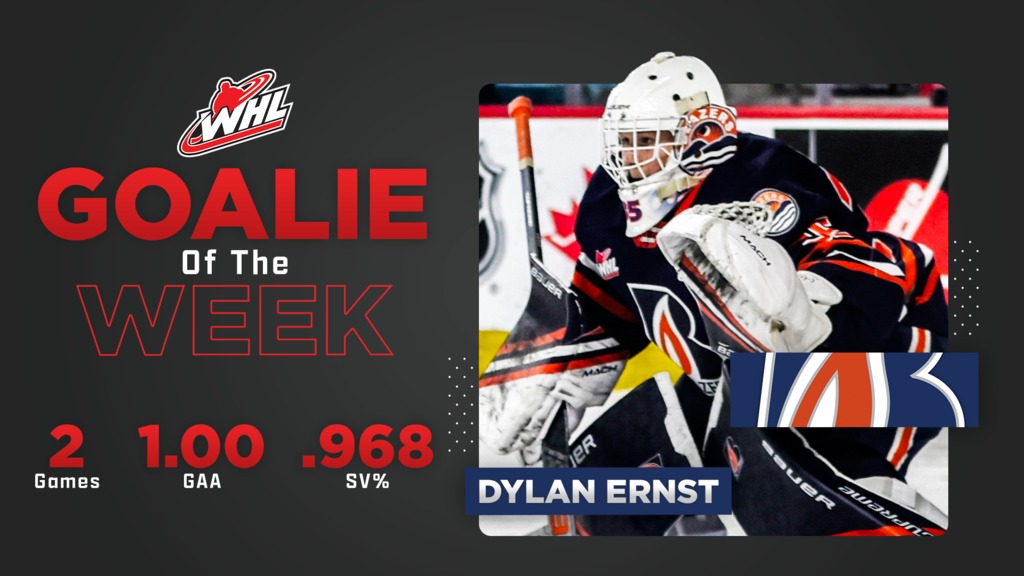 Ernst stopped 60 of the 62 shots he faced over two road starts this past week, posting a 1.00 goals-against average and .968 save percentage in the process.

Ernst, who hails from Weyburn, Sask., began his week with a 26-save performance Wednesday, November 23 as his Blazers defeated the Tri-City Americans 6-1.

The 18-year-old then earned Third Star honours Saturday, November 26 by making 34 saves in Kamloops’ 4-1 victory against the Prince George Cougars.

Originally selected by the Blazers in the second round of the 2019 WHL Draft, Ernst holds a career 27-13-3-1 record, 2.71 goals-against average, .906 save percentage and two shutouts over 45 career WHL contests.

Dylan Ernst and the Kamloops Blazers are next in action Wednesday, November 30 when they play host to the Regina Pats (7:00 p.m. PT, Sandman Centre). 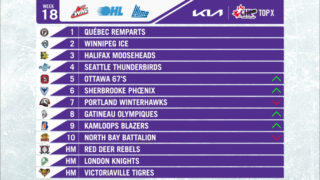 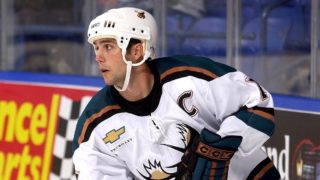 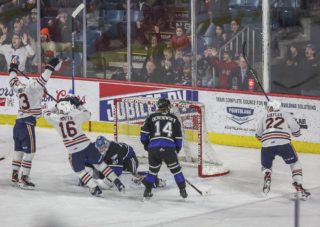 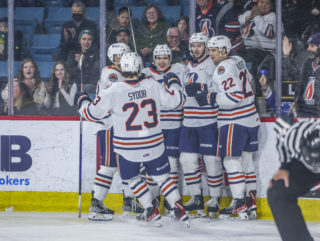 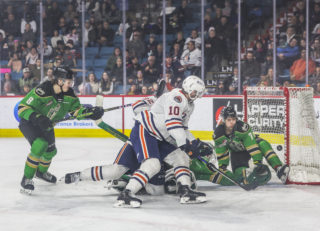