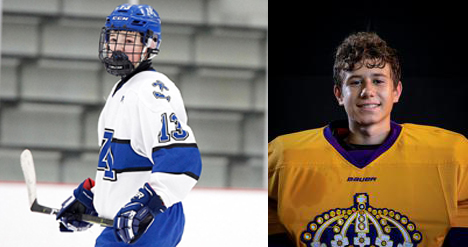 Kamloops, BC – The Kamloops Blazers completed the inaugural US Prospect Draft by selecting forward Drew Stewart with the 14th overall pick and goaltender Calvin Vachon with the 31st overall pick in the two round draft. Stewart is from Minnetonka, MN and is a right shot forward that plays for the Minnetonka Skippers 14UAA team.

Director of Player Personnel, Robbie Sandland commented, “Drew is a fun player to watch. He has a great skillset and drives play in the offensive zone. He is a creative offensive player that has great edges. We are happy to have had the opportunity to select Drew.”

Vachon is a goaltender with strong hockey bloodlines from Redondo Beach, CA. He played this season with the Los Angeles Jr. Kings 14U team. In 29 games he had a 1.24 goals against average and a .914 save percentage. 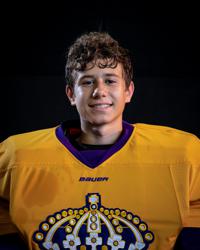 Director of Player Personnel, Robbie Sandland commented, “Calvin is an agile goaltender with tremendous athleticism. He has great technique and a high battle level and we think he will fit in well with our organization.”

Calvin’s father Nick Vachon was a forward that played two seasons with the Portland Winterhawks between 1991 and 1993.

Calvin is also the grandson of former NHL goaltender Rogie Vachon. The eldest Vachon played 17 NHL seasons between 1966 and 1982 with Montreal, Los Angeles, Detroit and Boston. He won the Vezina Trophy as the NHL’s top goaltender in 1968 and was inducted into the Hockey Hall of Fame in 2016. 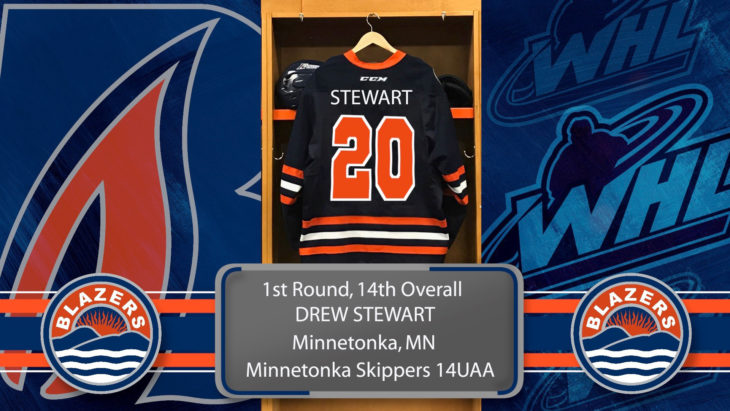 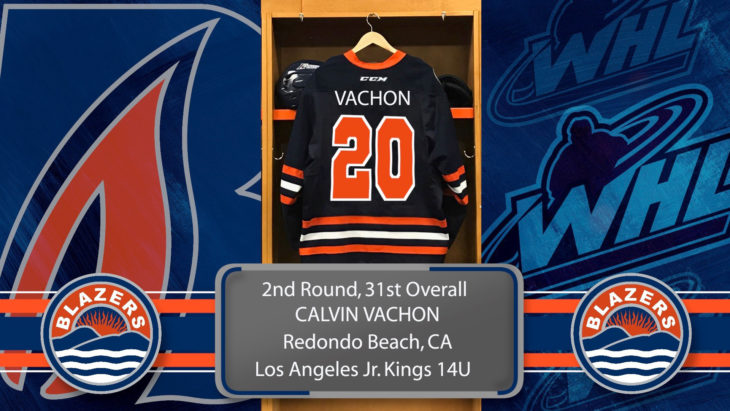