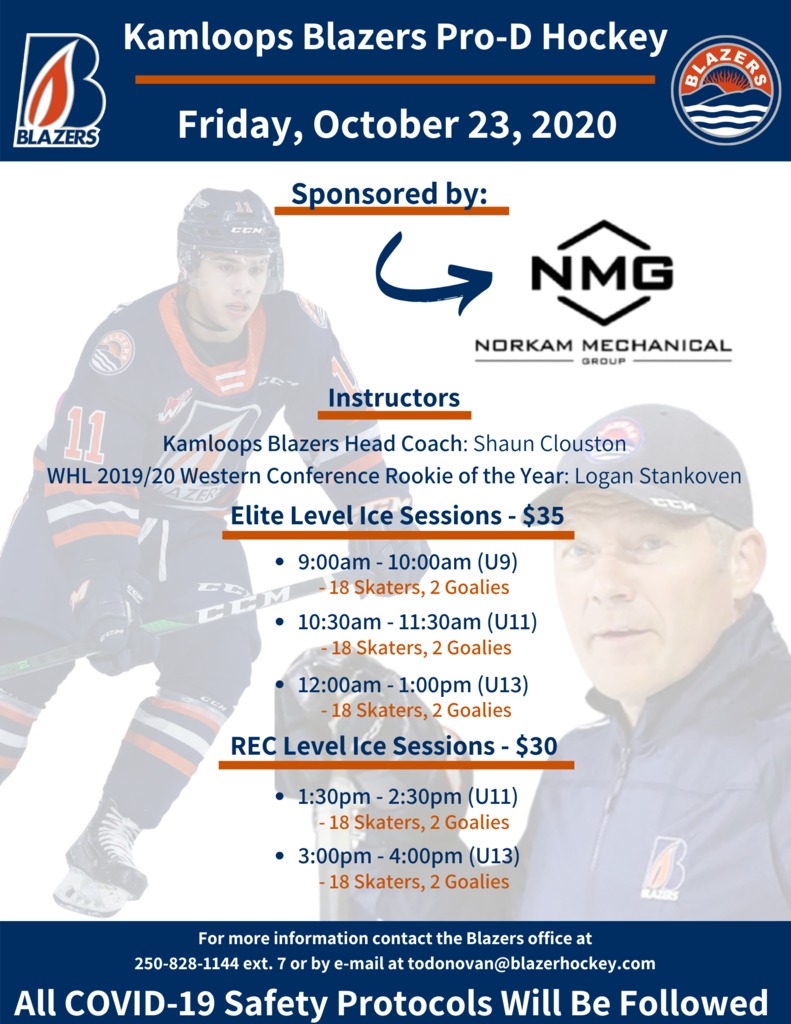 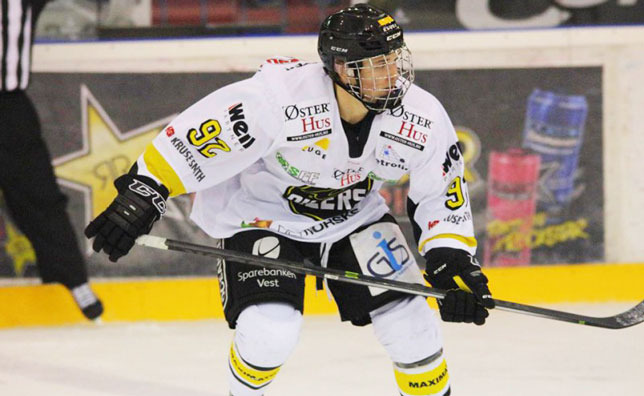 Balcers is a fifth round selection of the San Jose Sharks in the 2015 NHL Draft. The 5’11” and 165lb forward has played the past two seasons with the Stavanger Oilers in Norway’s top pro league.

Balcers had 15 goals and 24 points in 43 games last season as the youngest player on his team. He added 10 points in 17 playoff games which was third in scoring for Stavanger. His team won the league championship in 2015-16.

“We are excited to add Rudolfs to our team,” commented General Manager, Stu MacGregor. “He is a skilled player with great speed. We’ve had some great reports on Rudolfs and believe he will be a very good player for us.”

Balcers is the first Latvian player to be taken by the Blazers in the CHL Import Draft.

To purchase your 2016-17 season tickets, or for other ticketing information, please contact Ticketing & Promotions Coordinator, Missy Cederholm at 778-471-8068 or by email at mcederholm@blazerhockey.com. 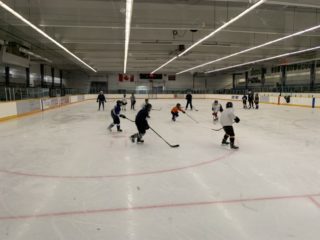 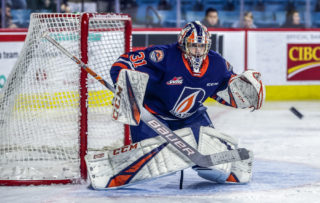 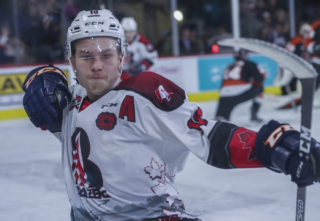 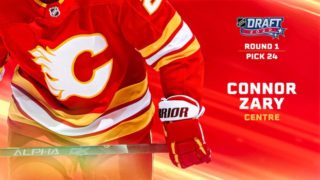