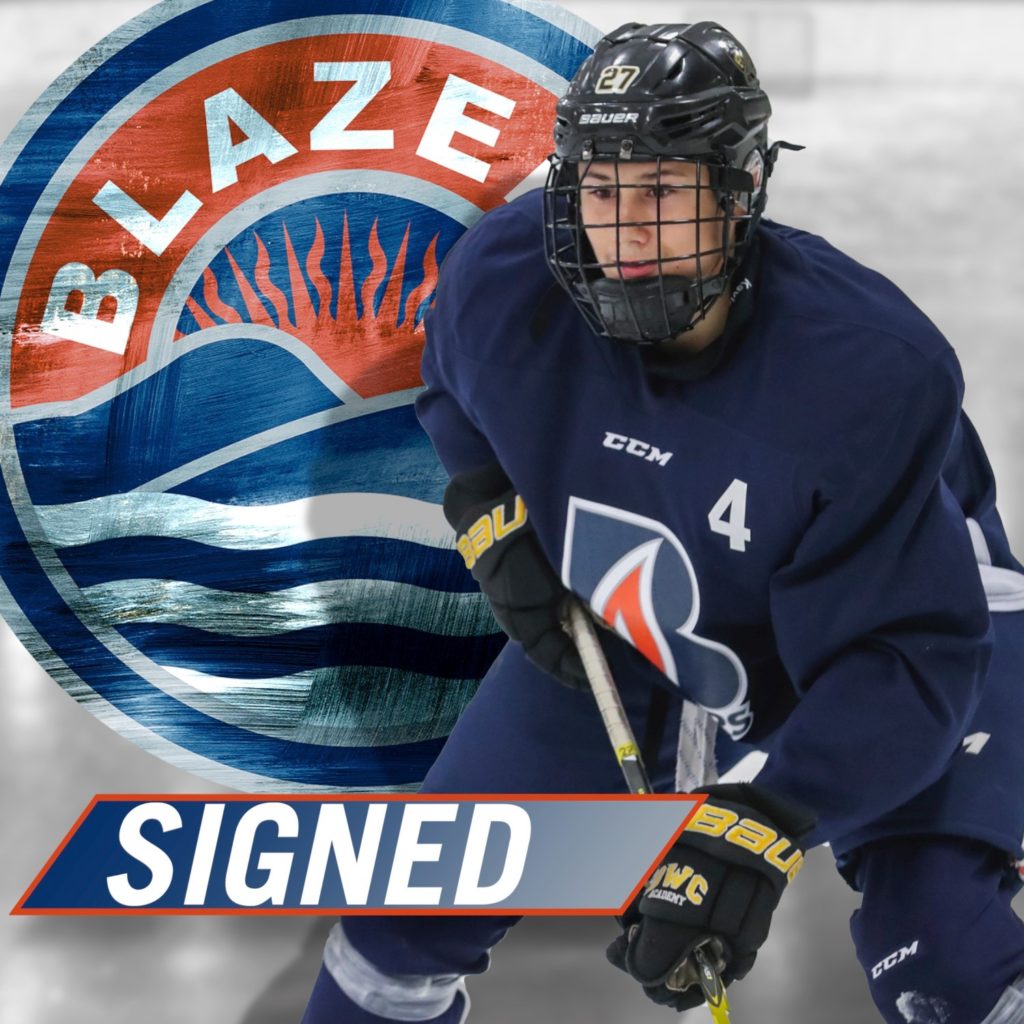 “We are very excited that Mats has decided that the Kamloops Blazers organization is the place for him to continue his development on and off the ice,” said Bardsley. “With elite players, we recognize that they have great options and we are elated that he and his family have chosen our hockey club.” 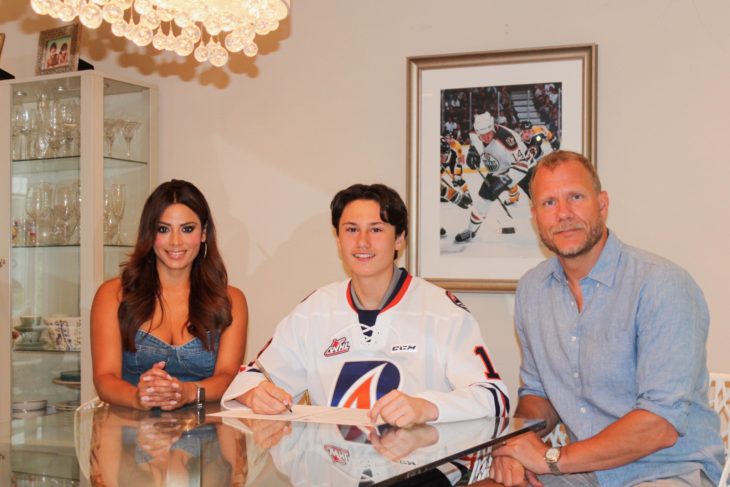 The 5’8” and 155lb defender from North Vancouver, BC played this past season with the Burnaby Winter Club Bantam Prep team and had four goals, 22 assists and 26 points in 27 games.

“We consider Mats an elite defenseman in his age group,” commented Bardsley. “His exceptional skating ability combined with his puck skills and vision along with his drive to be the best, will be a great addition to a tremendous group of prospects who will join our team this year and next year,” said Bardsley.

Lindgren’s father played 387 NHL games as a forward between 1996 and 2003 with the Edmonton Oilers, New York Islanders and Vancouver Canucks. 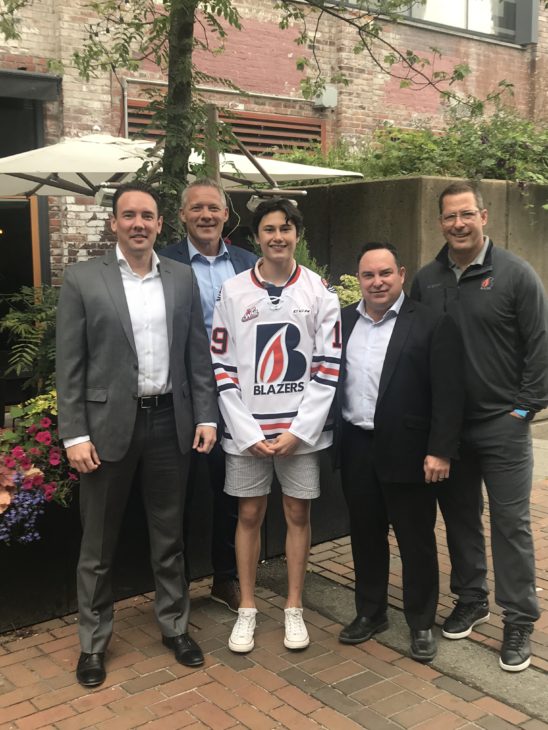 “I am so excited to be signing with the Kamloops Blazers. They are a great organization with an amazing staff.  Matt Bardsley, Robbie Sandland, Shaun Clouston and Darryl Sydor have made me feel welcome these past few months. I couldn’t be happier to be a Blazer and I look forward to making Kamloops my home. I am so excited for what the future holds,” said Lindgren.

Lindgren will be in Kamloops for training camp which starts on Wednesday, August 21st.

More News
‘They just didn’t give up’: Woman thanks Blazers alumni who helped during 2015 emergency
6 hours ago
17 hours ago