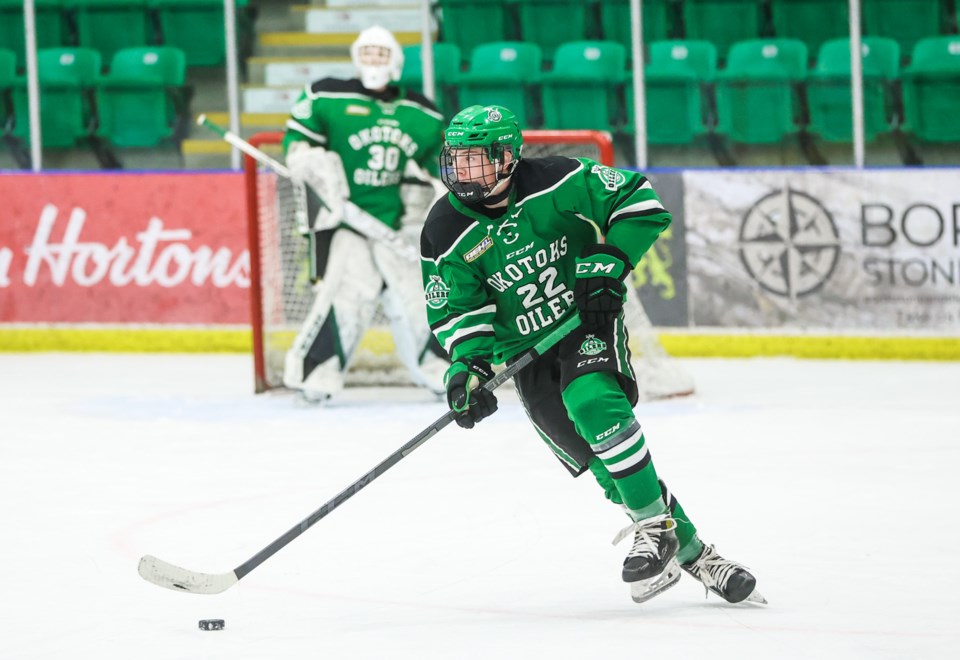 Kamloops, BC – The Kamloops Blazers have announced that the hockey club has signed 2006-born forward Conner Radke to a standard WHL player agreement. Radke was selected by the Blazers in the fifth round of the 2021 WHL Prospects Draft this past December. 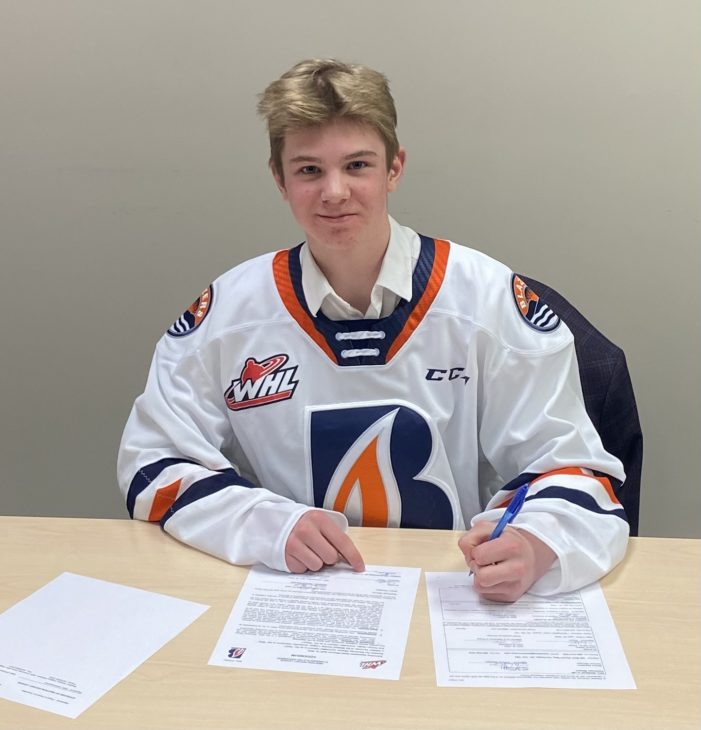 The Langdon, AB native played this season for the Okotoks Oilers U-18 AAA of the Alberta Elite Hockey League. He had 13 goals, 16 assists and 29 points in 32 games this season.

“We are excited to welcome Conner and his family to the Kamloops Blazers organization,” said General Manager / Head Coach, Shaun Clouston. “We look forward to watching Conner continue to grow and develop over the coming years with the Blazers.”

Radke is the fourth player from the 2021 WHL Prospects Draft to sign with the Blazers. He joins forward Ashton Tait, goaltender Jesse Sanche and defenseman Harrison Brunicke who have all signed with the hockey club.
-30-