The talented forward from Vancouver had a tremendous season with the Burnaby Winter Club Bantam A1 team with 59 goals and 118 points in 58 games. He is listed at 6’0” and 170lbs.

“Jake is a dynamic two-way forward that we have watched closely this past season,” said Bonner. “We are excited to watch Jake in training camp next month and believe he will be a quality player for the Blazers in the near future.”

Kryski, who is listed at 6’0” and 170lbs, is the second player to sign with the Blazers from the 2013 WHL Bantam Draft. In June, the Blazers signed forward Quinn Benjafield who the Blazers selected in the first round, 19th overall. 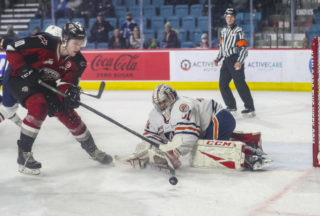 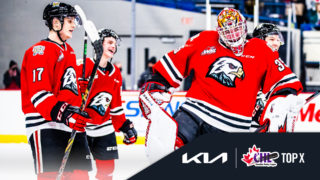 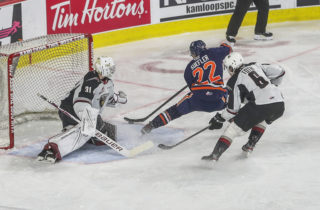 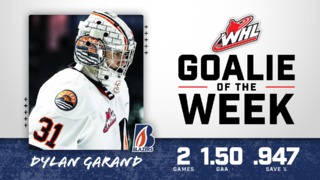 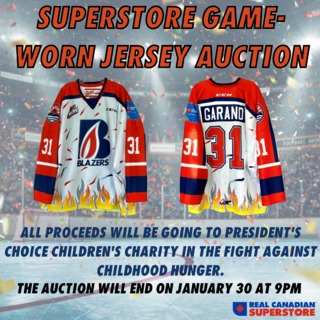 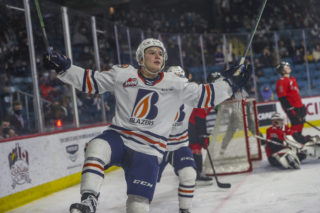