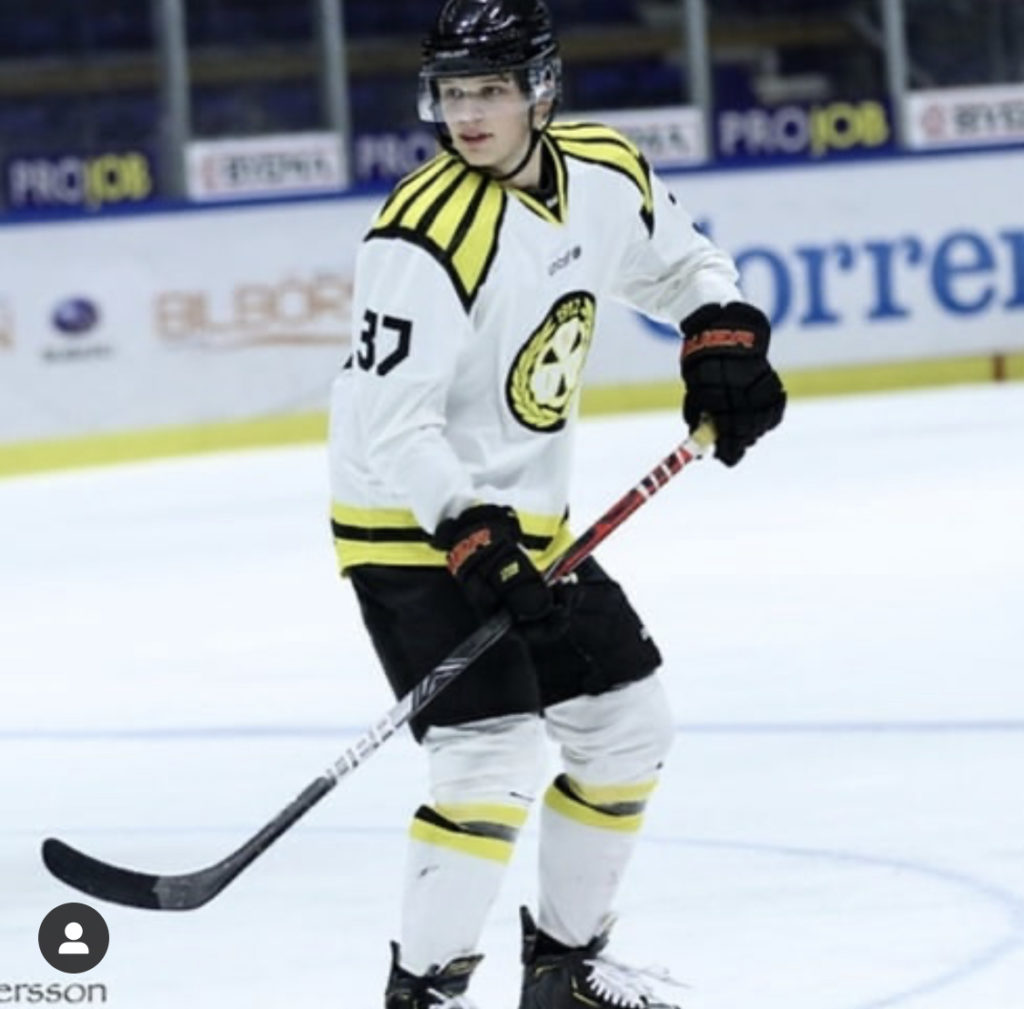 Kamloops, BC – Kamloops Blazers General Manager, Matt Bardsley has announced the signing of defenseman Viktor Persson. Persson was selected by the Blazers in the 2020 CHL Import Draft on June 30th, 2020.

“We are excited that Viktor has committed to come to Kamloops this season to continue his development,” said Bardsley.

“We believe he has all the qualities we look for in Kamloops Blazers defenseman,” continued Bardsley.  “His mobility, vision, puck skills and compete level will be a nice addition to our defense and we look forward to helping him maximize his development,” concluded Bardsley.

Persson, who is born in 2001, does not turn 19 until November and is therefore first-time eligible for the 2020 NHL Draft. In NHL Central Scouting’s final rankings, Persson is rated 44th among eligible European skaters.
-30-