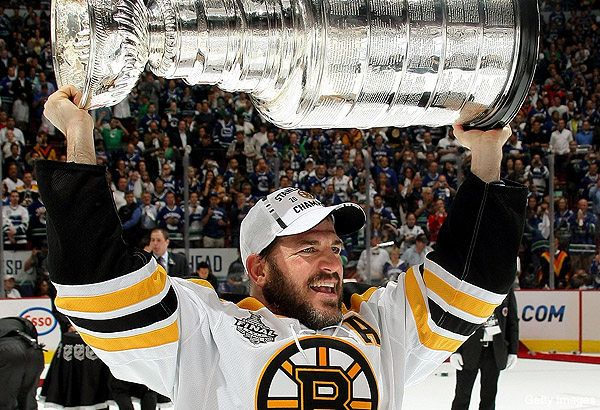 Kamloops, BC – The Kamloops Blazers announced today that they will host Mark Recchi Hockey Hall of Fame Night presented by Warner Rentals on Friday, October 19th at 7:00pm at the Sandman Centre against the Swift Current Broncos.

To celebrate the accomplishment, every fan into the building will receive a FREE replica banner of Mark Recchi’s Hall of Fame recognition.

A special extended pregame ceremony will honour Mark and his many accomplishments as a three-time Stanley Cup winner, World Junior Champion, Olympian, and longevity over a 22-year NHL career.

In addition to the banners, our players will be wearing commemorative #8 Mark Recchi Kamloops Blazers jerseys during warm-up. These special edition jerseys will be signed by Mark and be available to the public via auction.

Following the game, a picture from the pregame ceremony to remember the evening will be available to fans as they exit the building.

Tickets are expected to go quick as we honour a Kamloops legend and his tremendous hockey career. Tickets can be purchased for this special night by calling 250-828-3339 or online by following this link.