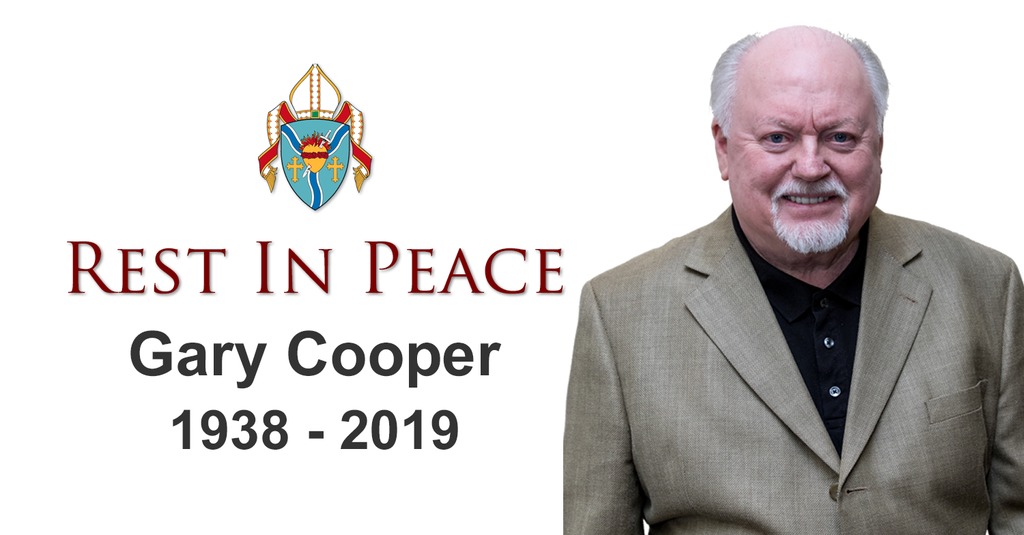 The Kamloops Blazers would like to extend their condolences to the family and friends of Gary Cooper who passed away on April 9, 2019.

Gary served as the first President of the Kamloops Blazers and was instrumental in bringing the WHL franchise to Kamloops for their first season in 1981-82. He was also a key contributer to keeping the franchsie in Kamloops in 1984.