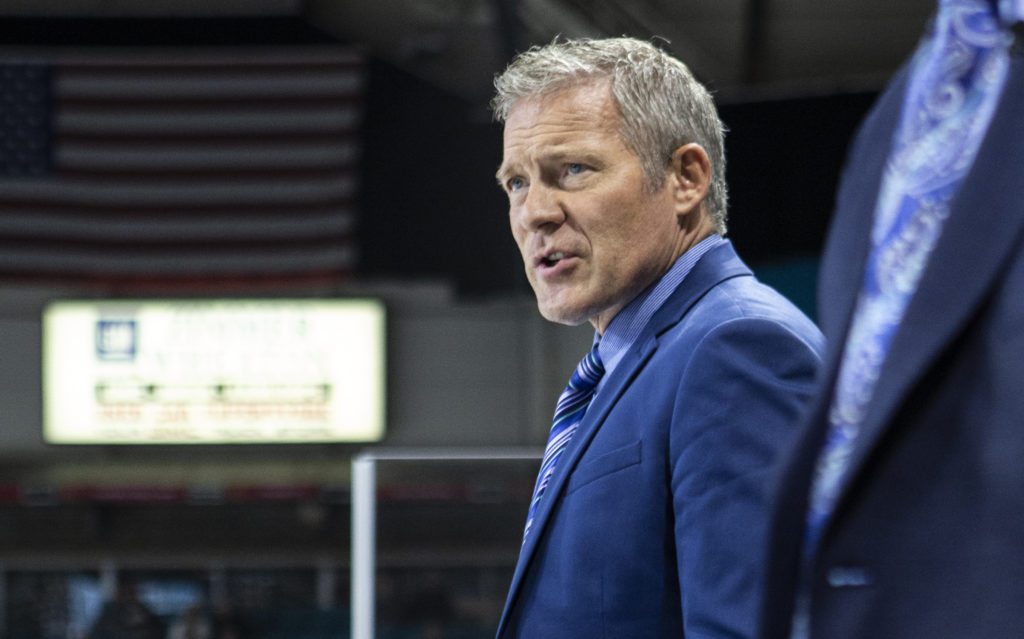 Kamloops, BC – The Kamloops Blazers have announced the promotion of Shaun Clouston to General Manager / Head Coach. Clouston adds General Manager duties after leading the Blazers as the Head Coach of back-to-back B.C. Division titles in the 2019-20 and 2020-21 seasons. 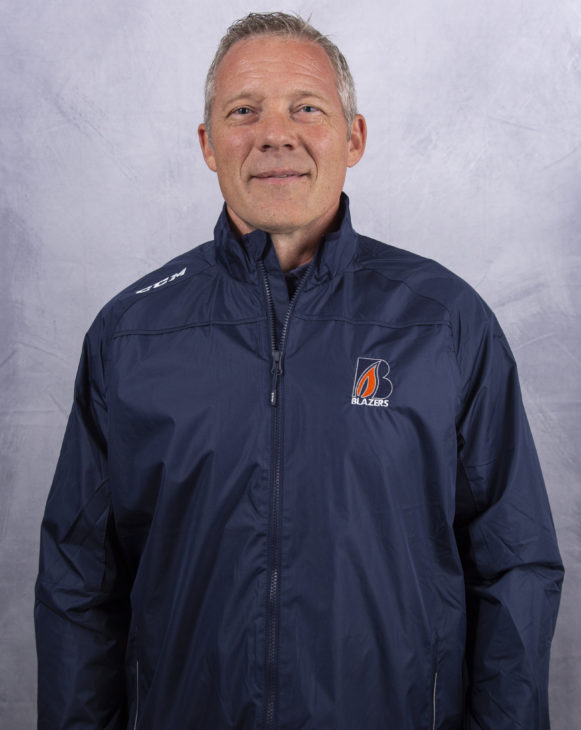 “After a thorough process of interviewing both external and internal candidates for the vacant General Manager position, we concluded that the solutions were already within the organization,” commented Governor, Tom Gaglardi. “As such, we have asked Shaun Clouston to assume GM duties for the hockey club.  He will be well supported by others as he takes on greater responsibility.  Given Shaun’s past accomplishments and resume, we have no doubt he will be successful,” said Gaglardi.

Clouston has spent 85 games behind the Blazers bench over the past two seasons and has led the hockey club to a 59-22-3-1 record during his tenure.

Prior to joining the Blazers in 2019, Clouston spent seven seasons as the Medicine Hat Tigers General Manager / Head Coach from 2013-2019. He has 450 career WHL wins which is 15th all-time and the most among all active coaches in the WHL.

“I want to thank Tom Gaglardi and the Blazers organization,” commented GM / Head Coach, Shaun Clouston. “I am very honoured and grateful for the opportunity to lead this team. Kamloops is a wonderful community and a great hockey town. I look forward to working alongside Tim, Robbie, Toledo and the rest of the Blazers staff to create a winning culture and a competitive, hardworking team the city and fans can be proud of,” concluded Clouston.

Clouston played junior hockey for the Portland Winterhawks for three seasons from 1986-1989 and went on to play six seasons of pro hockey. Following his retirement from playing, Clouston coached five seasons of minor pro hockey before embarking on his long and illustrious coaching and management career in the WHL.

The Viking, AB native will be entering his 20th season as a coach in the WHL. He has spent time in Portland, Tri-City, Medicine Hat and Kamloops over his career. 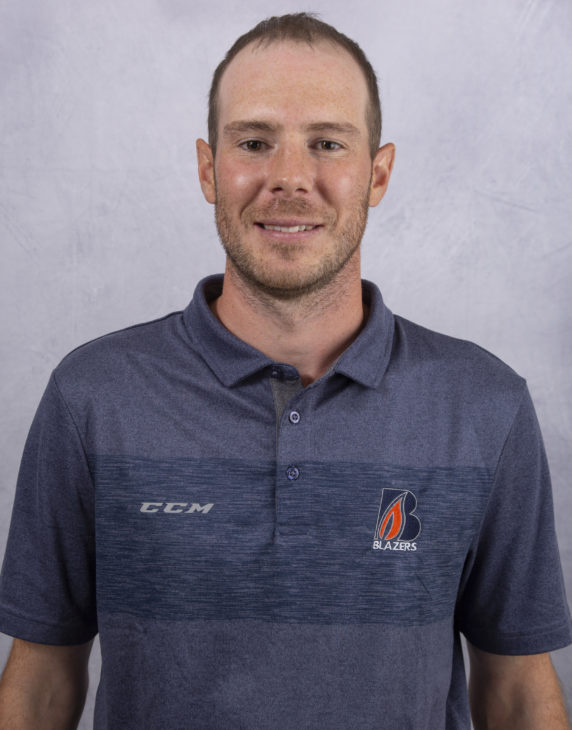 “Tim has been with the club for 12 years and his role has steadily increased over that time.  We are thrilled to see Tim’s continued growth and have full confidence in his abilities,” commented Gaglardi.

O’Donovan has been with Hockey Canada as a Video Coach at the U-17, U-18 and U-20 levels. He also has a Bachelor’s Degree in Business Administration from Thompson Rivers University and a Masters in Sports Leadership from Northeastern University.

He will work closely with General Manager / Head Coach, Shaun Clouston and Director of Player Personnel, Robbie Sandland in all hockey related areas.