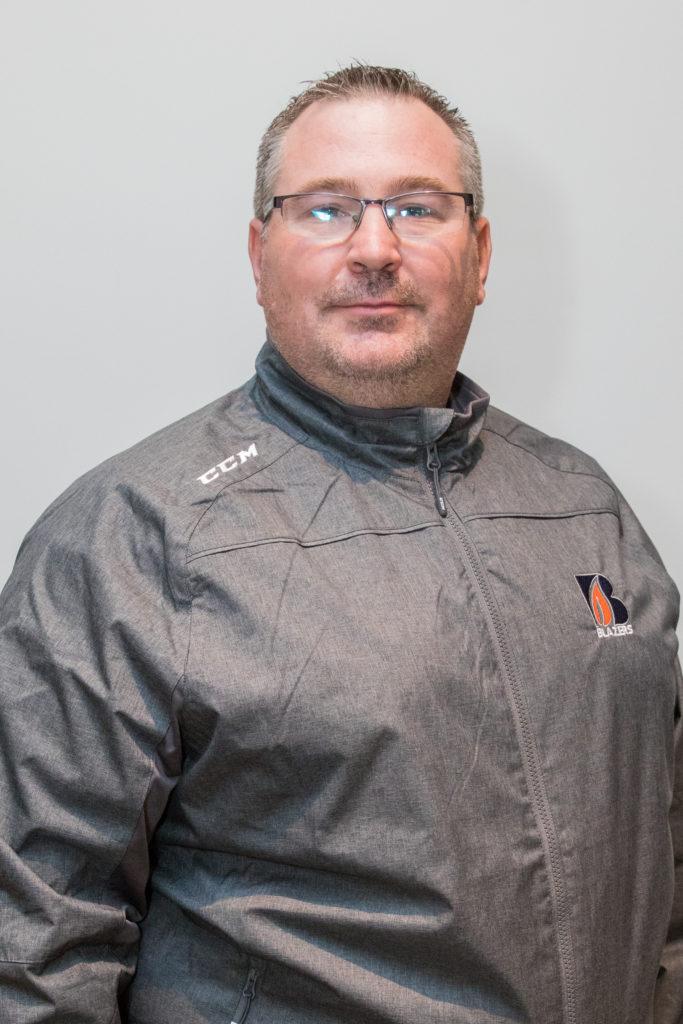 Kamloops, BC – The Kamloops Blazers have announced that Athletic Trainer, Colin ‘Toledo’ Robinson has signed an extension with the hockey club.

Toledo, as he is known by the players and fans, joined the Blazers in 2005 and will be entering his 15th season with the hockey club and 25th season in the WHL after previously working for the Swift Current Broncos and Vancouver Giants.

Robinson was awarded the WHL milestone in March of 2017 for 1500 games of service in the WHL. He was also honoured by the B.C. Hockey Hall of Fame in 2017 with the Larry Ashley Award, handed to a trainer who has demonstrated to community sports.

“Toledo is a vital part of our hockey department and we are excited to have him continue with the Blazers,” commented General Manager, Matt Bardsley. “His experience, passion and dedication to the players all play an integral role to our success on and off the ice,” said Bardsley.