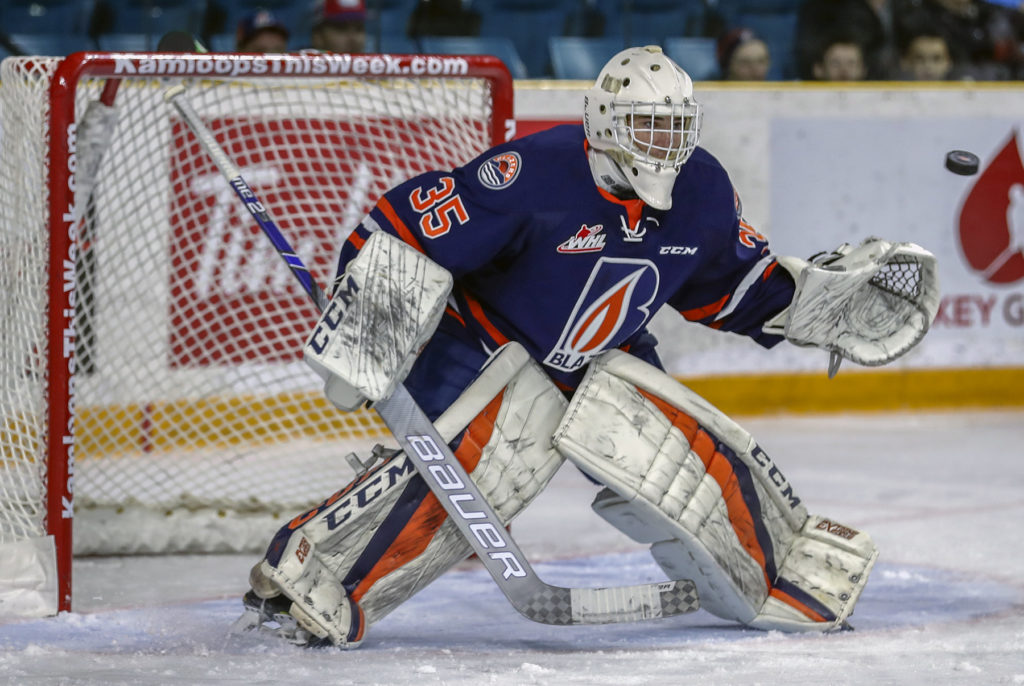 Kamloops, BC – Goaltender Dylan Garand was one of 66 players named to Canada’s roster for the Under-17 World Hockey Challenge in Saint John and Quispamsis, New Brunswick from November 3 to November 10, 2018.

The 16-year-old goaltender has played in four games this season and has a 2.69 goals against average along with a .906 save percentage.

He made his WHL debut as a 15-year-old last season and earned his first career win on November 10, 2017.