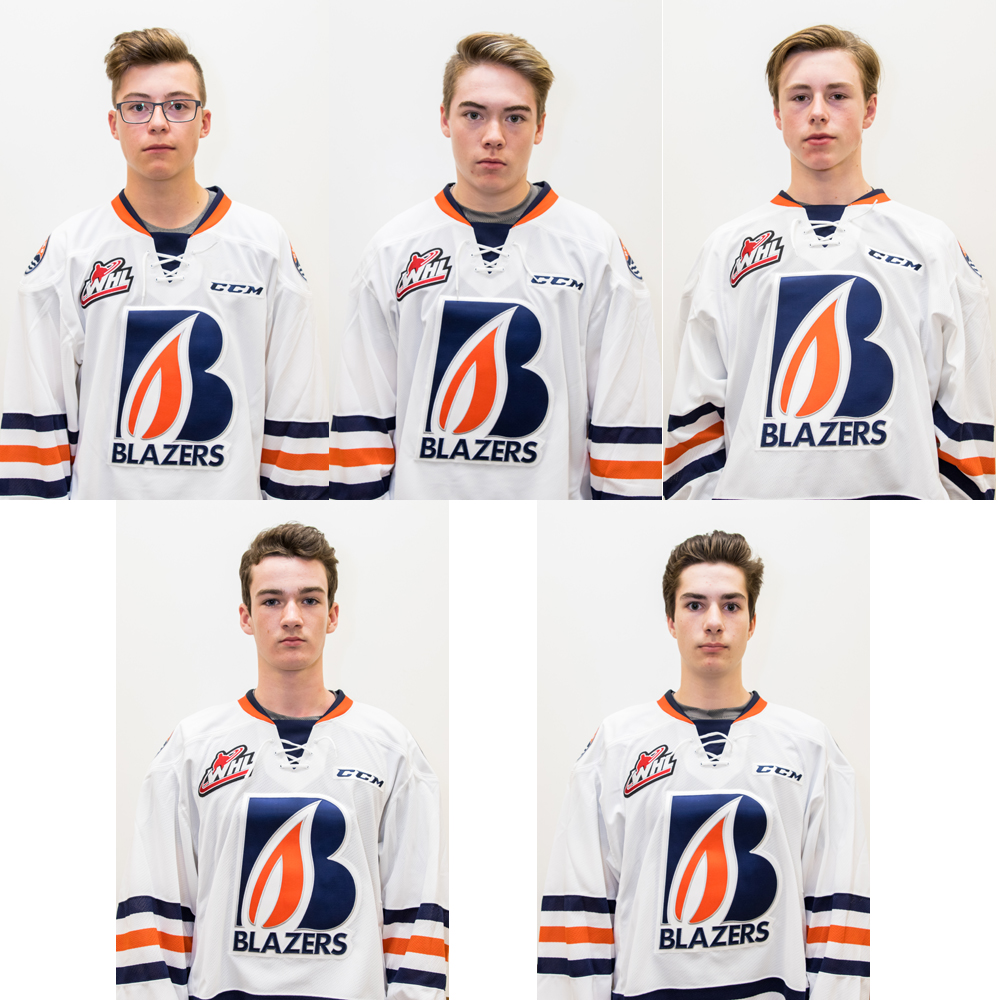 Kamloops, BC – The Kamloops Blazers will have five prospects participating at the 2017 WHL Cup October 18th – October 22nd at the Markin MacPhail Centre in Calgary.

Of the five prospects, the Blazers have signed Pillar, Garand and Brandwood to standard WHL education contracts.

The WHL Cup, formerly known as the Western Canada U16 Challenge Cup, features the highest-rated players in the under-16 age category from the provinces of Alberta, British Columbia, Manitoba and Saskatchewan. The tournament will take place from Wednesday, October 18 through Sunday, October 22.