GARAND NAMED TO CANADA’S UNDER-18 TEAM 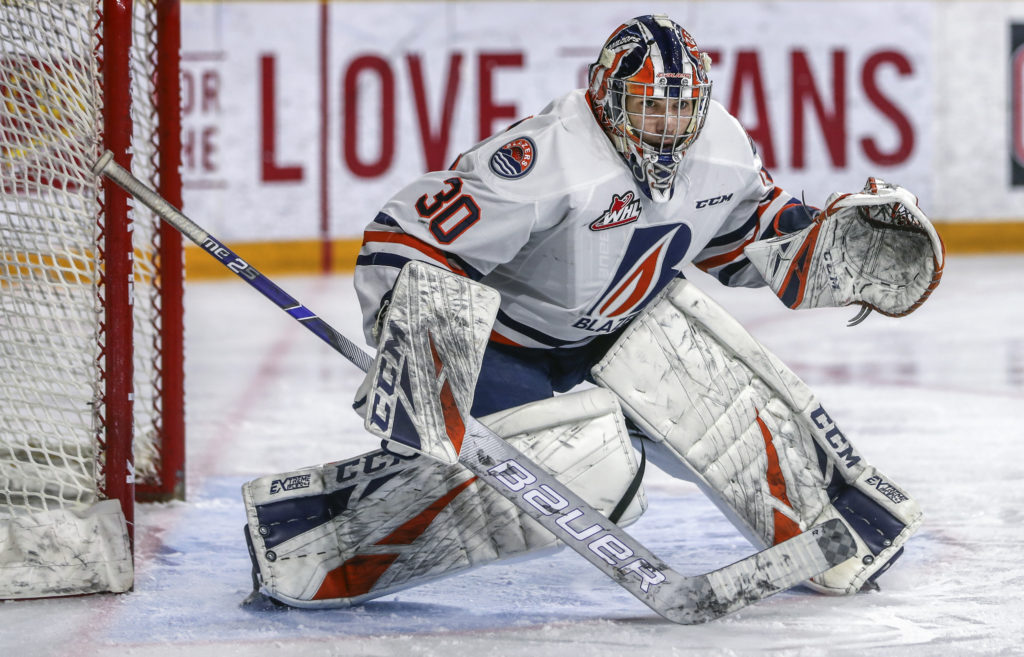 Goaltender Dylan Garand has been named to Canada’s Under-18 team for the Hlinka Gretzky Cup in Slovakia from August 5-10. Garand was one of two goaltender named to the team by Hockey Canada.

The 17-year-old is coming off his first full season in the WHL where he led the Blazers to a late surge to secure the final playoff berth in the Western Conference.

Garand will be back in Kamloops when training camp opens on Wednesday, August 21st.