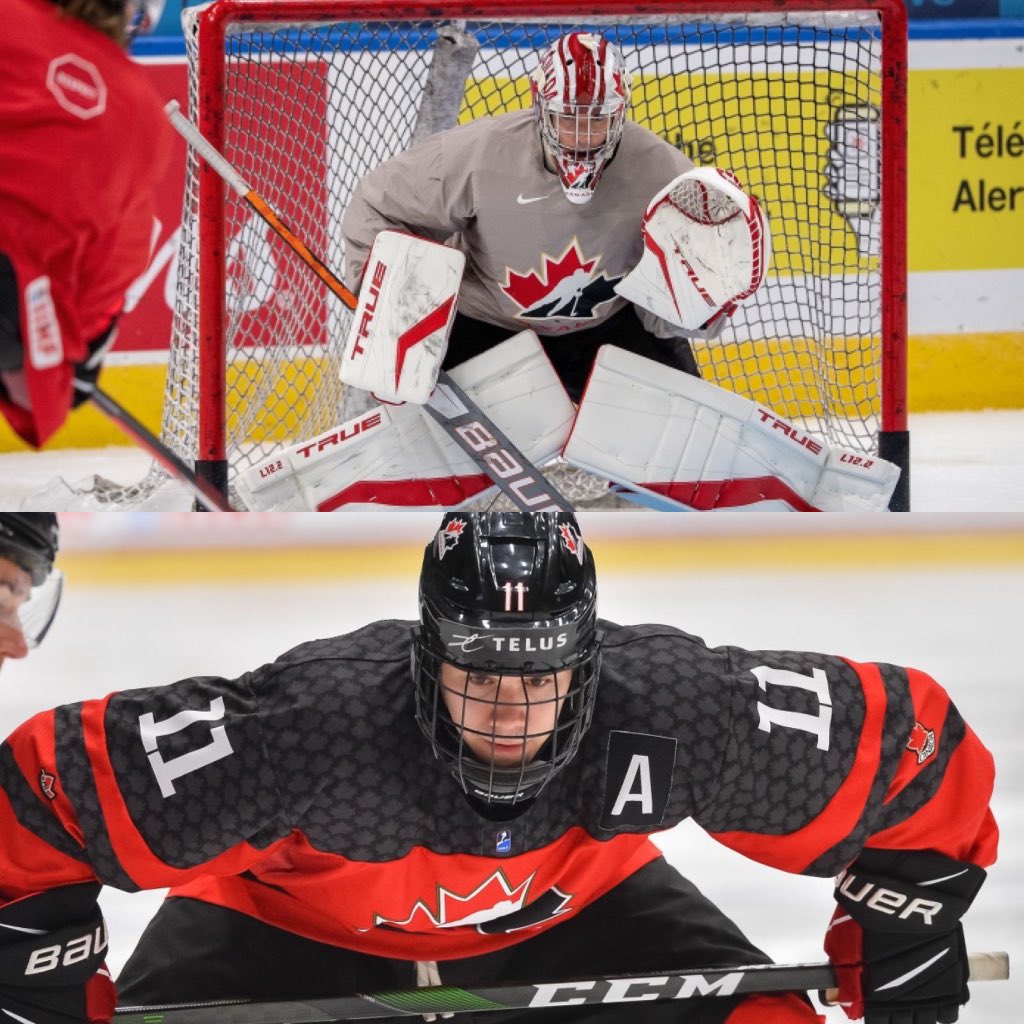 Garand is going to his second straight camp after earning a roster spot on Canada’s 2021 National Junior Team.

Garand, who was selected by the New York Rangers in the 2020 NHL Draft, will be entering his fourth season with the Blazers. He has suited up for Hockey Canada at the Under-17, Under-18 and Under-20 levels.

Stankoven will be going to the National Junior Team summer development camp for the first time. The 18-year-old had seven goals, three assists and 10 points in six games with the Blazers this past season.

The Kamloops, BC native won a Gold Medal with Canada’s Under-18 team in May after putting up eight points in seven games. He has also played for Canada at the Under-17 level.

Stankoven is eligible for the upcoming NHL Draft which will be held July 24-25, 2021.