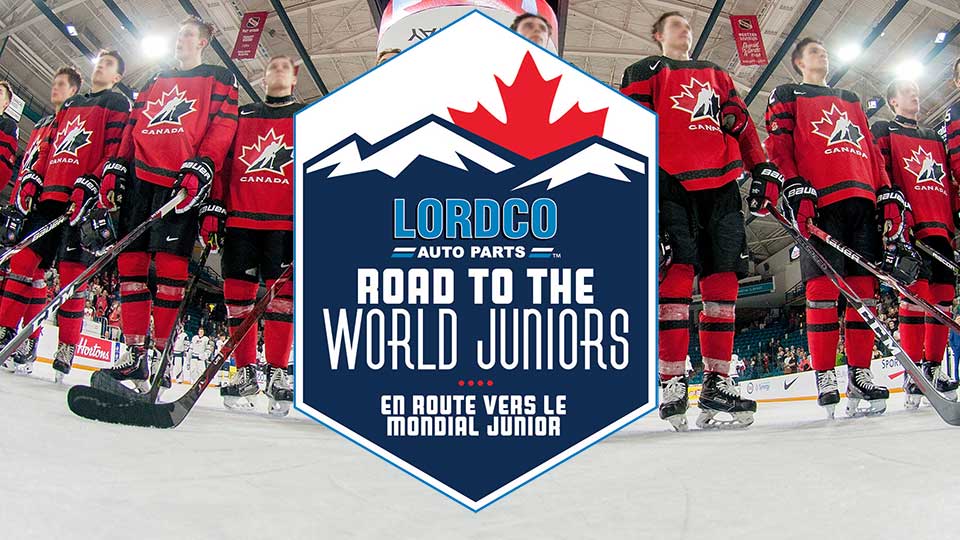 Russia vs. United States comes to the Sandman Centre on Dec. 20 as part of Lordco Road to the World Juniors

KAMLOOPS, B.C. – The IIHF World Junior Championship is returning to British Columbia for the first time in 13 years, and Kamloops will host a pre-tournament game as part of the Lordco Road to the World Juniors.

On Dec. 20, Russia and the United States will face-off at the Sandman Centre (7 p.m. PT) as part of their preparations for the 2019 IIHF World Junior Championship, which runs Dec. 26 to Jan. 5 in Vancouver and Victoria.

“We are beyond thrilled to welcome the best junior players in the world to our province in December,” said Barry Petrachenko, CEO of B.C. Hockey and co-chair of the 2019 IIHF World Junior Championship. “We know from experience what hosting this event can mean for hockey in our region and we are confident this tournament will leave a lasting impact on the growth and development of the game here in British Columbia and specifically in Kamloops.”

“The Kamloops Blazers and City of Kamloops has a proven track record of hosting events of this caliber, and getting the chance to showcase the best junior players in the world on Canadian ice is something young fans will remember for a long time,” said Scott Smith, president and COO of Hockey Canada.

“The City of Kamloops is proud to host this pre-tournament game and welcome hockey fans from around the world to Canada’s Tournament Capital,” said Ken Christian, Mayor of Kamloops.

Fans can purchase tickets starting at $20 at the Sandman Centre box office, or by visiting HockeyCanada.ca/Tickets.