LINDGREN AND LEVIS INVITED TO HOCKEY CANADA U-18 CAMP

LINDGREN AND LEVIS INVITED TO HOCKEY CANADA U-18 SHOWCASE

Kamloops, BC – The Kamloops Blazers will have defenseman Mats Lindgren and forward Connor Levis participate in Hockey Canada’s Under-18 Summer Showcase in Calgary, AB from July 26th – August 3rd.

Lindgren played all 22 games with the Blazers this season and had a goal and nine assists for 10 points. He was second in the WHL among all 16-year-old defenseman in points.

The North Vancouver native was a first round pick, seventh overall by the Blazers in the 2019 WHL Prospects Draft. He will enter his second season with the Blazers.

The 6’2 and 190lb native of Vancouver, BC was selected by the Blazers in the first round, 20th overall in the 2019 WHL Prospects Draft. 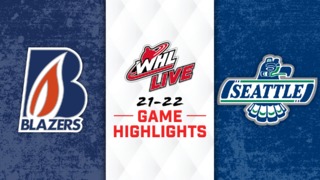 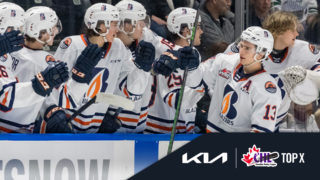 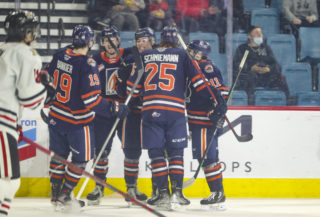 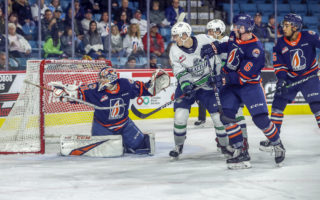 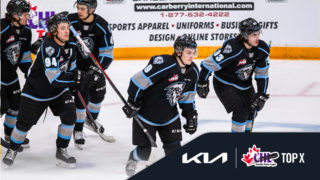