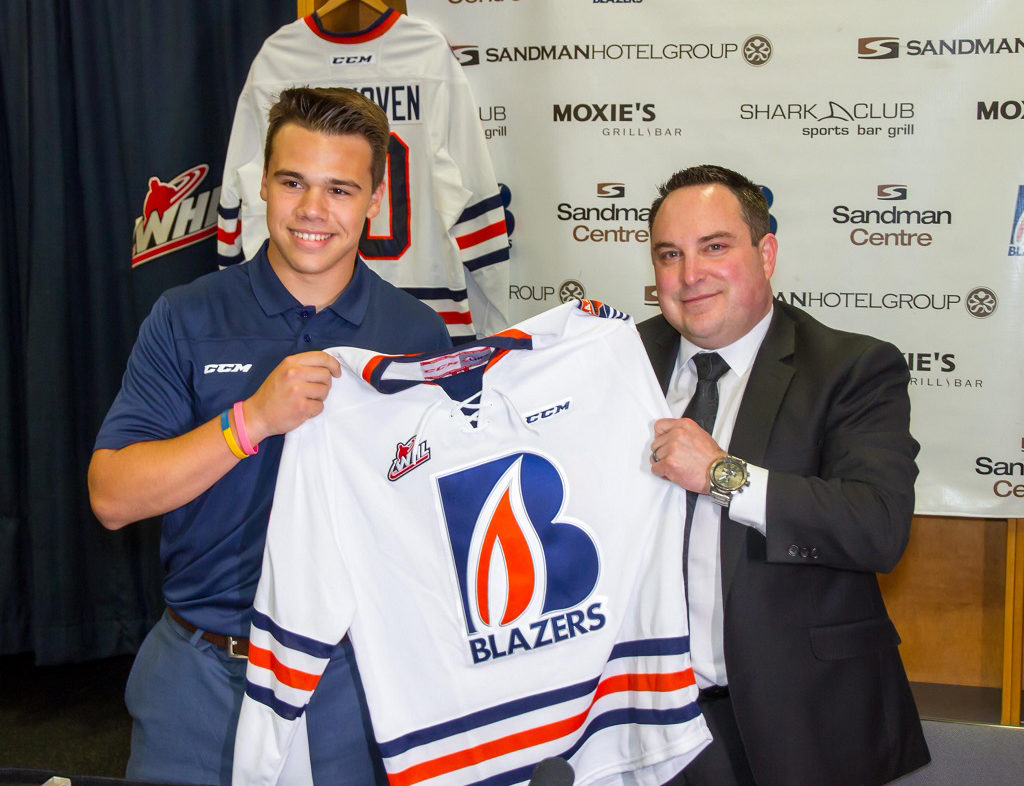 Kamloops, BC – The Kamloops Blazers General Manager Matt Bardsley has announced the signing of Logan Stankoven to a standard WHL player agreement.

Stankoven was selected by the Blazers with the 5th overall pick in the 2018 WHL Bantam Draft on May 3rd. 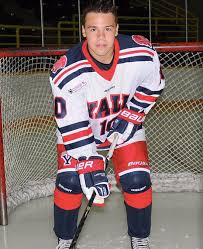 “Logan was one of the most dynamic players available in the WHL Bantam Draft this past season,” commented Bardsley. “He is competitive and wants to make a difference every shift.  His combination of speed, vision and the ability to finish make him one of the most elite players in his age group. We are extremely excited that Logan along with his parents, Wes and Deana, have decided that Kamloops is the place for him to continue his development.”The 5’7” and 165lb right shot center is a local product born and raised in Kamloops, BC. In the 2017-18 season, Stankoven played with the Yale Bantam Prep team and had 57 goals, 33 assists and 90 points in 30 games.

“It is a dream come true to be drafted and now sign with the Blazers,” commented Stankoven. “I’m looking forward to what is ahead and can’t wait to put on the jersey.”

Stankoven participated in the annual Prospect Camp this past weekend in Kamloops. He will play with the Thompson Blazers of the B.C. Major Midget Hockey League for the 2018-19 season.

The next opportunity to see him in action will be at the end of August in the Blazers fall training camp.