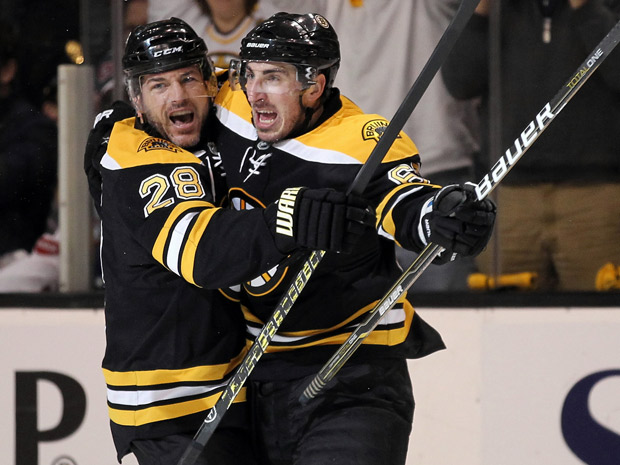 “I can assure you my partners and I would not be involved in a CHL franchise if we didn’t believe our first priority was to look after the best interest of our players,” stated former CHL and NHL player Mark Recchi, “when you consider all of the improvements CHL teams have made to the player experience, from the quality of coaching and training facilities, to offering a fully guaranteed scholarship program, I can’t imagine anyone could question our commitment to the players.”

“I believe CHL Clubs have always acted in the best interests of the players and I am concerned how a new approach may impact on our ability to continue to do this,” added Recchi.

Recchi had an outstanding junior hockey career with the Kamloops Blazers where his number 8 was retired by the team shortly after he left for the NHL. He was drafted by the Pittsburgh Penguins (67th overall), first playing in the NHL in 1988, and was a key player in their Stanley Cup winning side in 1991, the first of three Stanley Cups. He played a total of 1,652 NHL games producing 1,533 points. His best NHL season was as a member of the Philadelphia Flyers where he set a single season franchise point record with 123 points in 1992-93. He won his second Stanley Cup with the Carolina Hurricanes before scoring his 500th career goal one season later on January 26, 2007, on a power play against the Dallas Stars as a Penguin. Recchi capped off a remarkable NHL career winning the Stanley Cup for the third time with the Boston Bruins last season. Recchi is part of the Kamloops Blazers ownership group together with owners Tom Gaglardi and former players Jarome Iginla, Shane Doan and Darryl Sydor. 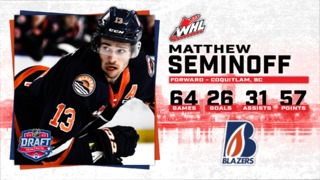 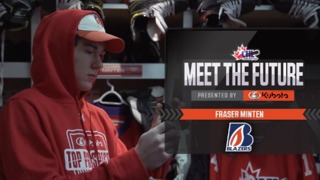 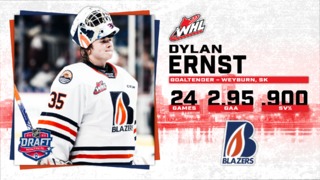 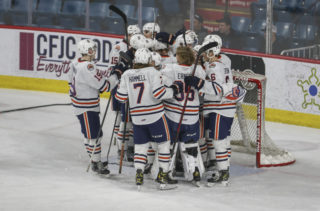 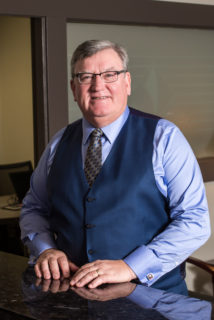