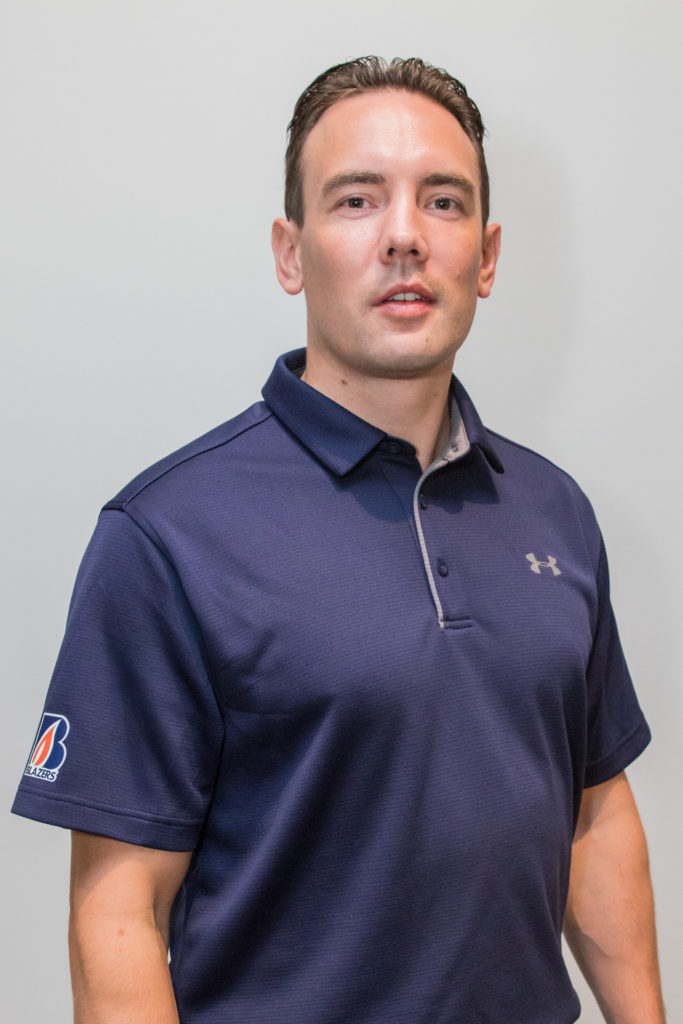 Kamloops, BC – General Manager, Matt Bardsley has announced that the hockey club has named Robbie Sandland Director of Player Personnel.

Prior to Sandland joining the Blazers, he spent three seasons as a regional scout for the Edmonton Oil Kings.

“We are excited to have Robbie lead a strong group of scouts,” commented Bardsley. “He is a good evaluator of talent and has a strong understanding of what we are looking for in a Kamloops Blazers player. Robbie showed the ability to build and maintain relationships with players, parents as well as their representation. We are excited to watch him and our scouting staff continue to build upon an excellent group of prospects in the organization,” said Bardsley.

Sandland along with the rest of the scouts will be arriving in Kamloops this week for 2019 Training Camp which runs from August 21st to August 25th.

In addition, the Blazers are returning their entire scouting staff from last season including Head Scouts Ken Fox (Saskatchewan/Manitoba) and Jason Pashelka (Alberta).

The coaching staff is also solidified with Chris Murray and Aaron Keller returning as Assistant Coaches in part-time roles and Dan De Palma as the Goaltender Coach.