ROSTER DOWN TO 29 PLAYERS 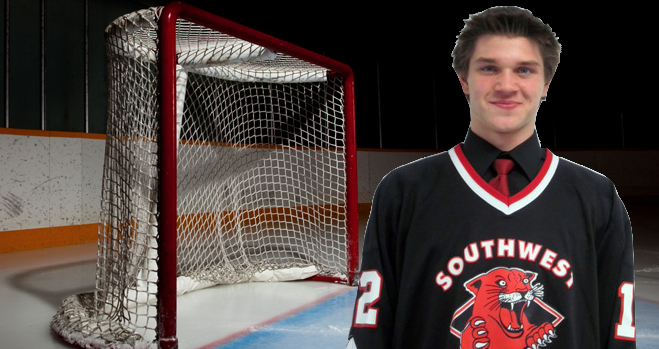 ROSTER AT 29 PLAYERS AFTER REASSIGNMENTS

Kamloops, BC – The Kamloops Blazers reassigned 17 players to get the roster down to 29 players (16 forwards, 10 defenseman, 3 goaltenders) following the Blue vs. White intra-squad game.

The Blazers first exhibition action is this Friday, September 2nd when they host the Victoria Royals at the McArthur Island Sports Centre. Game time is 7pm and advanced tickets can be purchased at the Kamloops Blazers Box Office. Tickets are only $10. 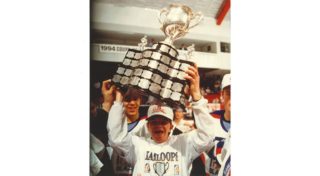 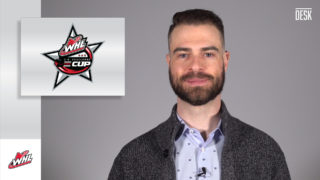 WHL Desk: Stankoven in the spotlight, Thunderbirds give back, & more
15 hours ago 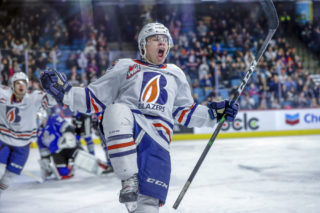 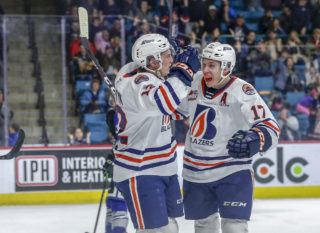 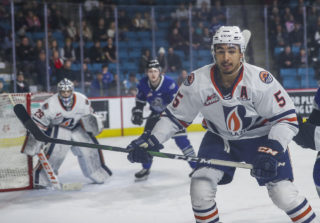 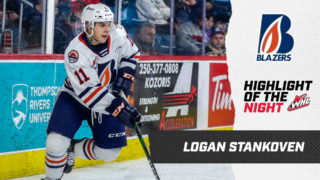