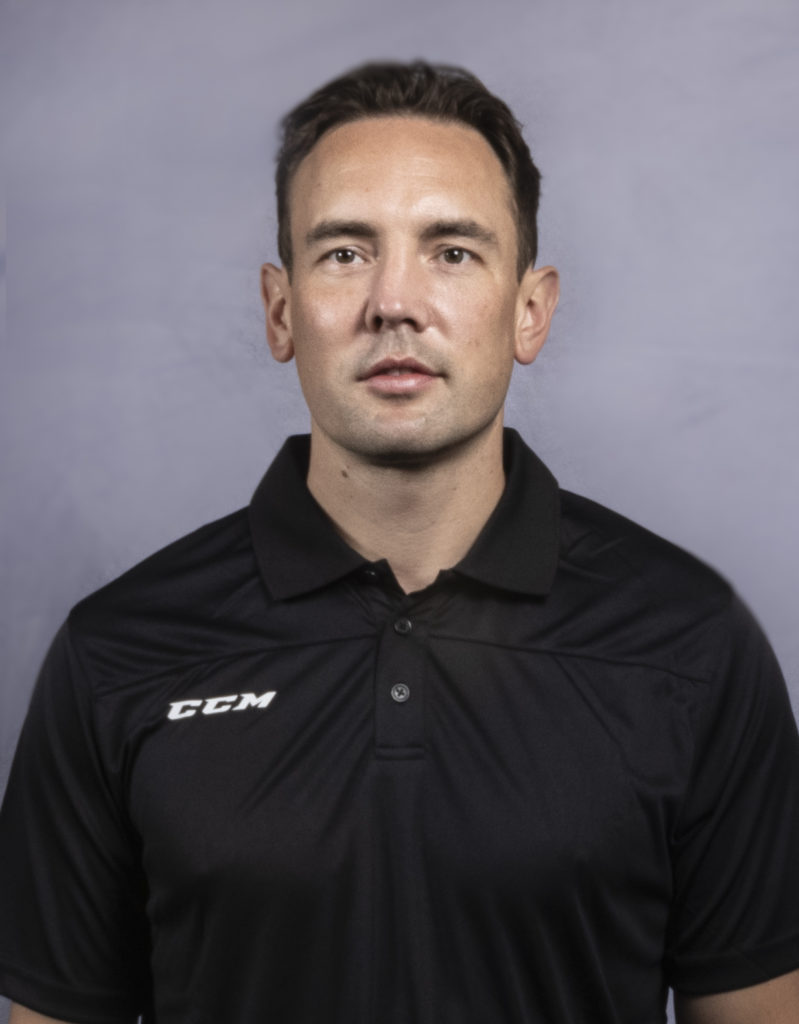 Kamloops, BC – The Kamloops Blazers have announced that the hockey club has promoted Robbie Sandland to the title of Assistant General Manager.

Sandland, who is based in the Lower Mainland, started with the Blazers in 2018 as the Head Scout of British Columbia and was promoted to Director of Player Personnel in 2019.

He has led the hockey club in selecting current roster players such as Mats Lindgren, Fraser Minten, Connor Levis and Kaden Hammell.