Kamloops, BC – Forwards Logan Stankoven and Caedan Bankier are listed in NHL Central Scouting’s Watch List ahead of the 2021 NHL Draft.

The Kamloops native was named the WHL’s Western Conference Rookie of the Year for his performance during the 2019-20 season. He also was named to Canada’s Under-18 summer roster for the Ivan Hlinka tournament which was cancelled in August.

Bankier was listed as a ‘C’ prospect after putting up seven goals, 13 assists and 20 points in 55 games last season. 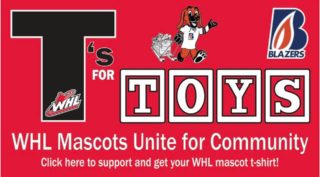 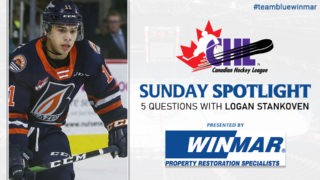 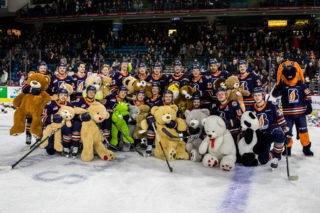 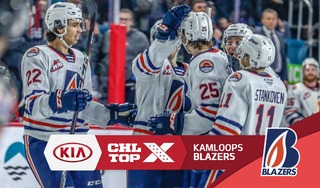 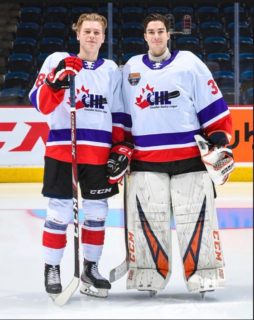