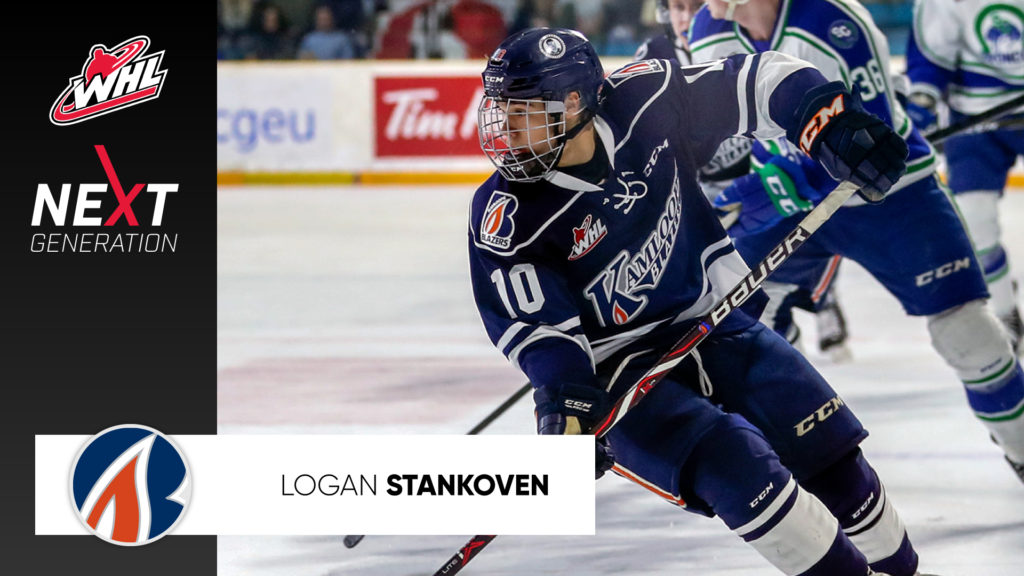 WHL Next Generation is a 22-part series highlighting a handful of the future stars of the Western Hockey League. From first-round bantam draft picks to later-blooming selections, get to know the names of players set to establish themselves as the newest crop of exciting talent to grace the WHL. From August 1 through August 31, get the inside scoop on the incoming rookie class of 2019-20.

Not many 16-year-olds can say they’ve broken any type of record at that age, let alone an entire hockey league’s record. But for Logan Stankoven, it was just another box to be checked off in his young hockey career.

After being selected fifth overall in the 2018 WHL Bantam Draft by his hometown team, the Kamloops Blazers, Stankoven excelled in his first year of midget with the Thompson Blazers, carving his name into the B.C. Major Midget League’s record books (BCMML). Finishing the regular season with 49 goals in 38 games, Stankoven now holds the BCMML’s record for most goals scored in a single season. This accomplishment surpassed Tyson Jost’s record of 44 goals in 36 games from the 2013-14 regular season.

While Stankoven was also awarded the BCMML’s Most Assists (52), Most Points (101), an All-Star Team position and the Player of the Year accolade, there was still other WHL Alumni that he was looking up at in terms of record breaking. Former Seattle Thunderbirds captain and now New York Islanders centreman, Mathew Barzal, holds the BCMML’s record for most assists, recording 74 in 2012-13 regular season with the Vancouver NE Chiefs. While Stankoven did the best he could this season, he knows there are always others to look up to.

“Of course, you look up to those guys [in the NHL] and want to improve your game to get to that level someday,” Stankoven said. “It’s a huge motivation.” 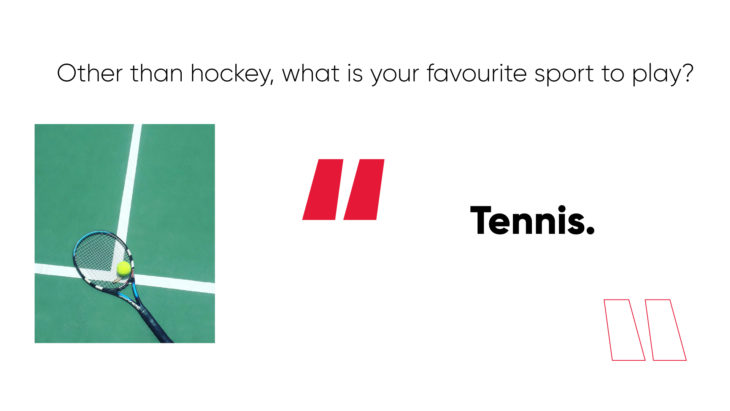 But to us, it doesn’t sound like Stankoven needs additional motivation beyond that of his internal drive.

“I know it’s going to be tougher coming up into the WHL from midget, but I think sticking to my game, trusting my instincts and working harder every day will serve me well,” Stankoven said.

“My first few games playing in the WHL were tough. You have to adapt to the speed, the skill and the size. As I got more games and experience, I got better and better so I’m looking forward to the upcoming season.” 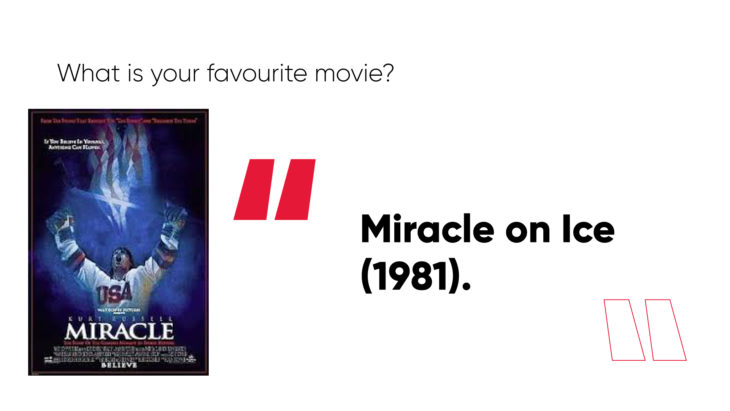 While individual success and motivation can take you far, Stankoven also understands the importance of utilizing the resources around him to continue improving his game.

“Sometimes I ask for advice from the older, more experienced guys or veterans, they know their way around in the league. So, if I’m not doing something right, I’ll come off the ice and they’ll point me in the right direction.

“Obviously everyone was good to me, but a guy like Zane Franklin or Brodi Stuart really stood out to me,” Stankoven said. “They really helped me adjust when I was called up to play.” 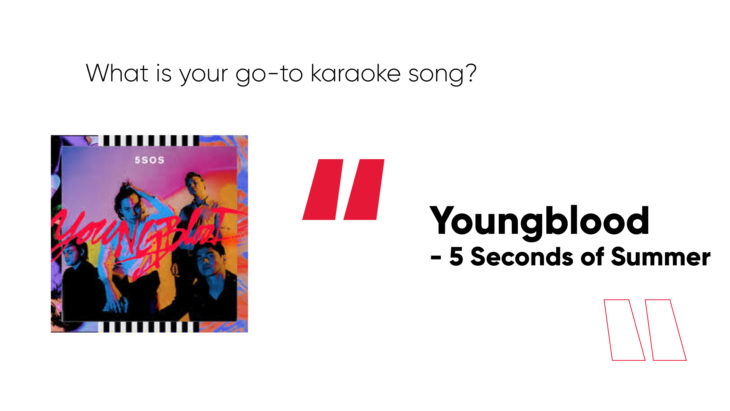 Between his success in midget, 13 WHL regular season and playoff games and his work in the off-season, Stankoven is ready for the challenge of Blazers’ Training Camp in August.

“I’m in the gym five-to-six times a week and doing power skating and skills three-to-four times a week in Kamloops,” the 5-foot-8, 170-pound centreman said. “Putting in that work over the summer is so important.

“No one has a guaranteed spot and you have to work extremely hard to earn that spot on the team and I’m just looking forward to getting that chance.”

While making the Blazers’ roster is Stankoven’s primary goal at training camp, his more distant goals are aimed towards the 2019-20 WHL Regular Season for both him and his team.

“I just can’t wait for the experience and all the road trips,” Stankoven said. “Getting a feel for the league and being a rookie. It’s going to be a grind going into a 68-game league in a span of eight or nine months. But, the overall experience as a whole and being successful as a team is really exciting.”