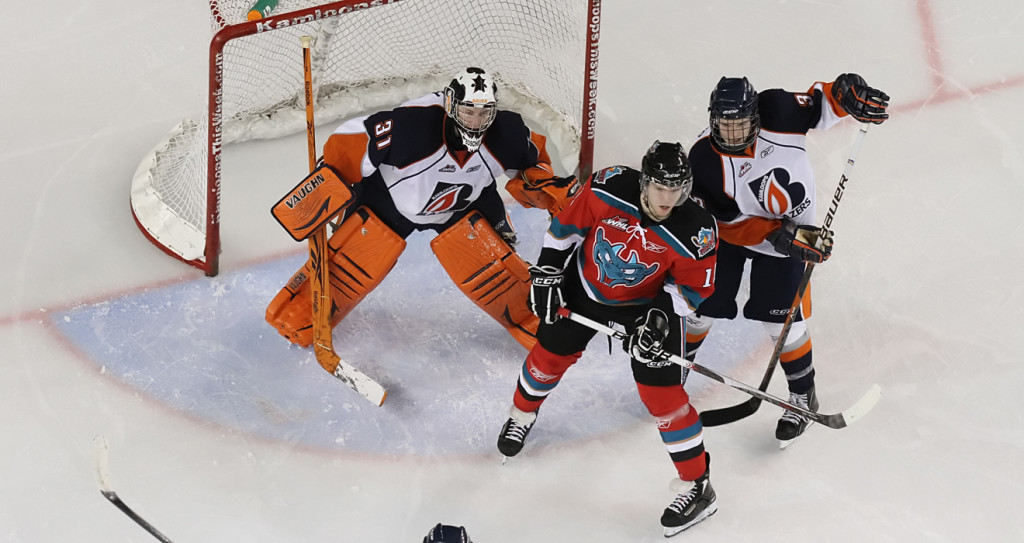 Kamloops, BC – The Kamloops Blazers will have Landon Cross, their 2009 3rd round WHL Bantam pick, with the hockey club for the next 10 days.

The 6’0” 165lb defenseman has played in 6 games with the Blazers this season, all after the Christmas break. He was pointless and a -2 during his last stint with the hockey club.

Cross is playing this season with the Midget AAA Brandon Wheat Kings and has gotten into 38 games scoring 7 goals, 17 assists for 24 points. The Brandon native will be with the Blazers from Thursday, February 10th until Sunday, February 20th.

The 16-year-old has been called up due to injuries sustained by defensemen Austin Madaisky, who will miss the rest of the season with a neck injury, and Brandon Underwood, who will be out for the next 4-6 weeks.

On the injury front, 19-year-old Chase Schaber has suffered a setback in regards to his leg injury. The Blazers’ captain will be re-evaluated in 10 days with no set timeline for his return.