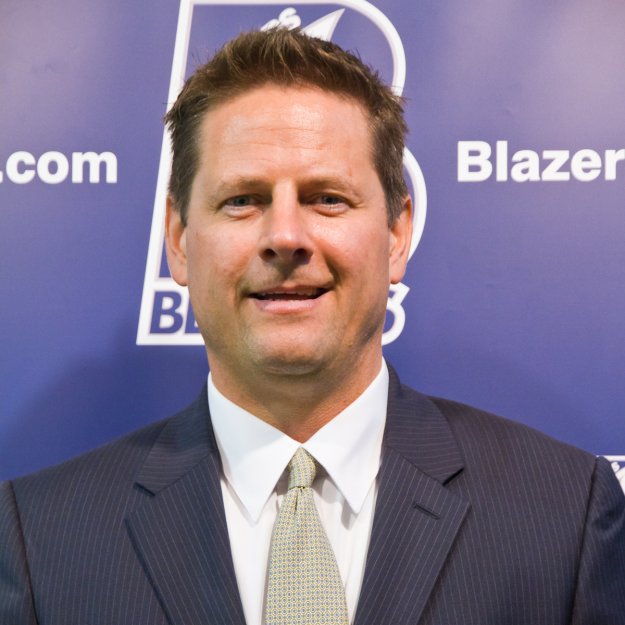 Dave played with the Kamloops Blazers in 1988-89 and 1989-90. He was selected 2nd overall in the 1989 NHL entry draft; he was the youngest player in history, at the time, to play for the New York Islanders.

Dave was the captain of Canada’s 1990 World Jr. Gold Medal Championship Team in Helsinki, Finland that year. He played over 1000 professional games over an 18 year career leading to his retirement in November of 2006.

He was hired by the Kamloops Blazers in December 2006. He was promoted to his current position of Director of Sales & Marketing in June 2008. Dave continues his marketing role and is an integral part of the sales and corporate sponsorship team.

Dave enjoys lots of time at the lake in the summer with his wife Cindy and two boys, Nick and Ryan.