G-FORCE: THE STORY BEHIND GARRETT PILON 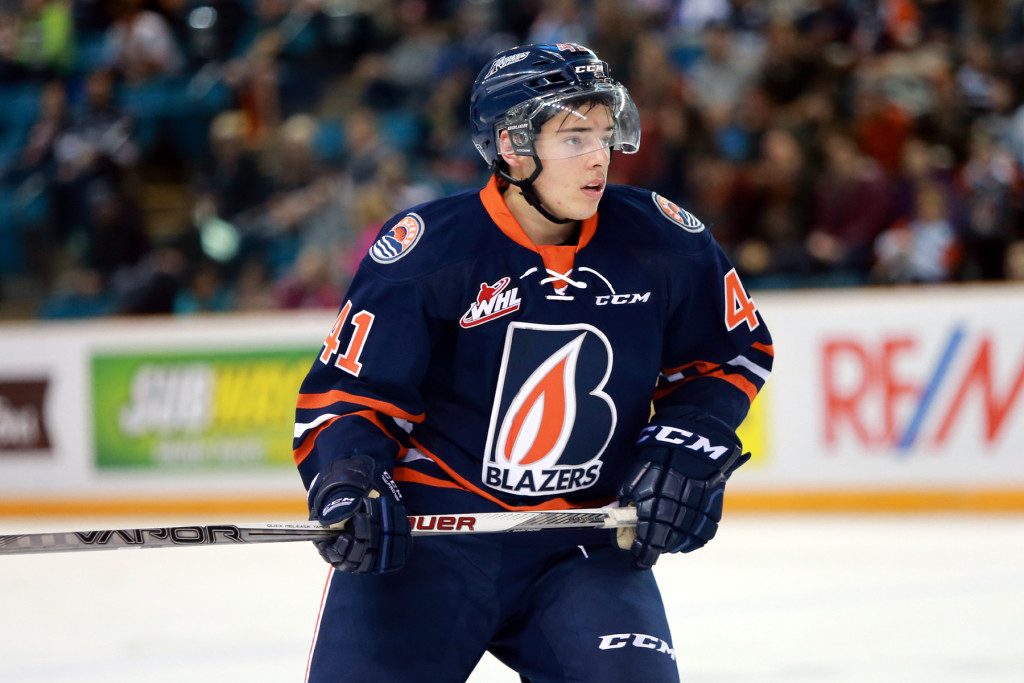 G-Force – The Story of Garrett Pilon

By: Jon Keen, Play-by-Play Voice of the Kamloops Blazers

It’s about a ninety-minute ferry ride from Tsawwassen to Swartz Bay as the Blazers sailed to Victoria through the Gulf Islands.

I asked Blazer rookie forward Garrett Pilon for a chat outside on the observation deck. Early afternoon marine layer fog and rough waters gave way to a poster card type day on the sea

“Not exactly a road trip to Prince Albert,” I said to Garrett as we gazed out at some of the palatial cottages on the island shores, under blistering sunshine tempered with a cool ocean breeze.

He chuckled, ”nope not quite,” as seagulls buzzed the deck, circling the boat for any scraps left by passengers.

I wanted to know the story behind the smaller, skilled forward after his breakout five-point weekend in a home-and-home set with the Kelowna Rockets to open the WHL season.

“Did I expect that? No…but I would have rather won one…or both of those games to be honest.”

It’s a typical cliché response except he says it with conviction, with more authority than the run-of-the-mill junior hockey answer I’ve grown accustom to the last 15 years.

Garrett is close with his family. Dad Richie was a smaller, bruising defenseman known more for his work with the gloves off than on. Rising out of middle of nowhere Saskatchewan to play 14 grinding years in the NHL with 1700+ penalty minutes. 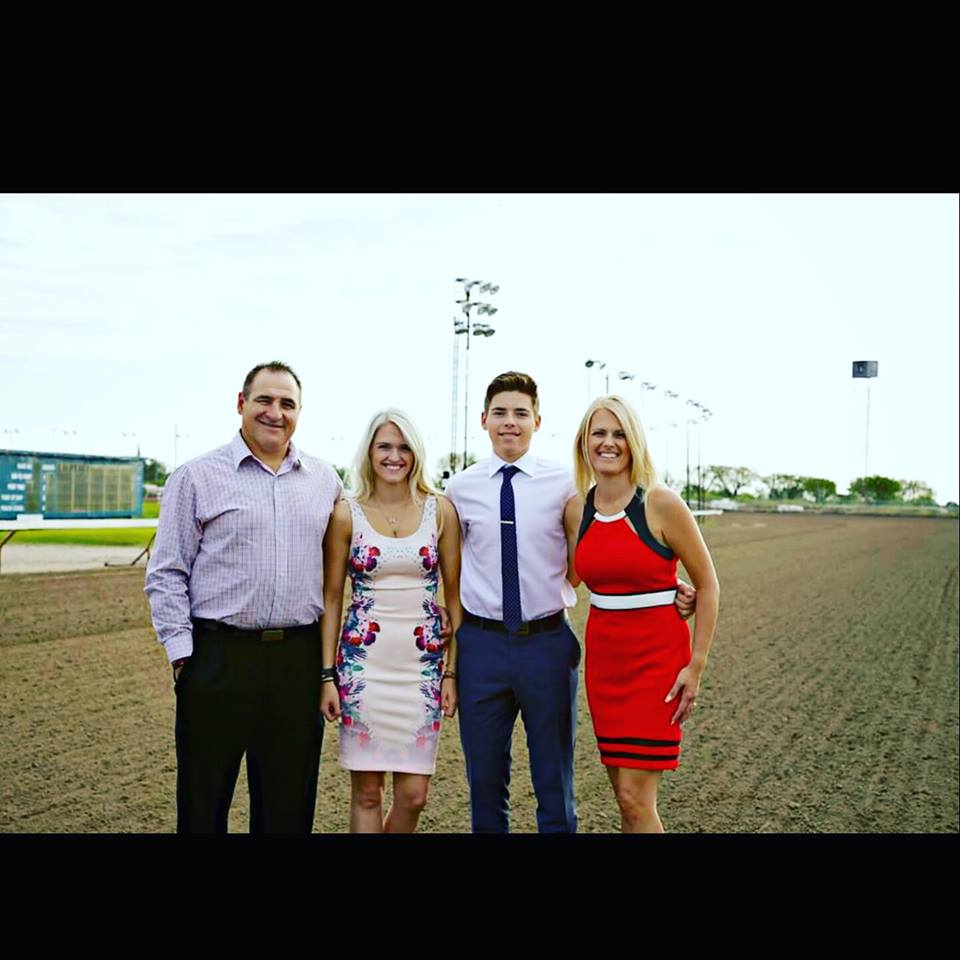 “I’ve always been an underdog, a smaller guy who was never at the top of any top prospect or draft list. I’ve never really been talked about or had any hype around me. I’ve questioned…why are they talking about him or that guy? What makes him special?”

He talks a lot with his older sister Megan. She’s four years older than him, working at a bank in Saskatoon. He admits they’re close.

He continued…”my family calls me “G”…they’ve always called me that. Here (with the Blazers) it’s Piller or Peels…the veterans haven’t quite decided on that one”

Garrett admits he’s been overlooked because of his size. The Blazers drafted him in the 7th round, 133rd overall in May of 2013.

I asked him for the current tale of the tape…

“They (Blazers) better have me at 5’11 on the roster” he jokes…squinting his eyes as he laughs about it.

Garrett didn’t have a typical Saskatchewan upbringing. He’s a dual citizen (USA/Canada) while following his dad on his NHL career path.

“I don’t remember much from New York… I was so young. I just remember the traffic. Traffic all the time, every day as I rode with my family,” pausing as the boat horn blasts a long single honk to another passing BC Ferry headed to the mainland.

“St. Louis was awesome though. I remember coming into the dressing room and sitting in (former Blues goaltender) Fred Brathwaite’s stall. He was always smiling and so nice.”

Garrett had a solid training camp in 2014 showcasing his trademark hockey IQ. The Blazers offered him an education contract at the end of camp. He signed later that day as dad Richie popped by the Blazer office in the afternoon to drop off the signed papers. 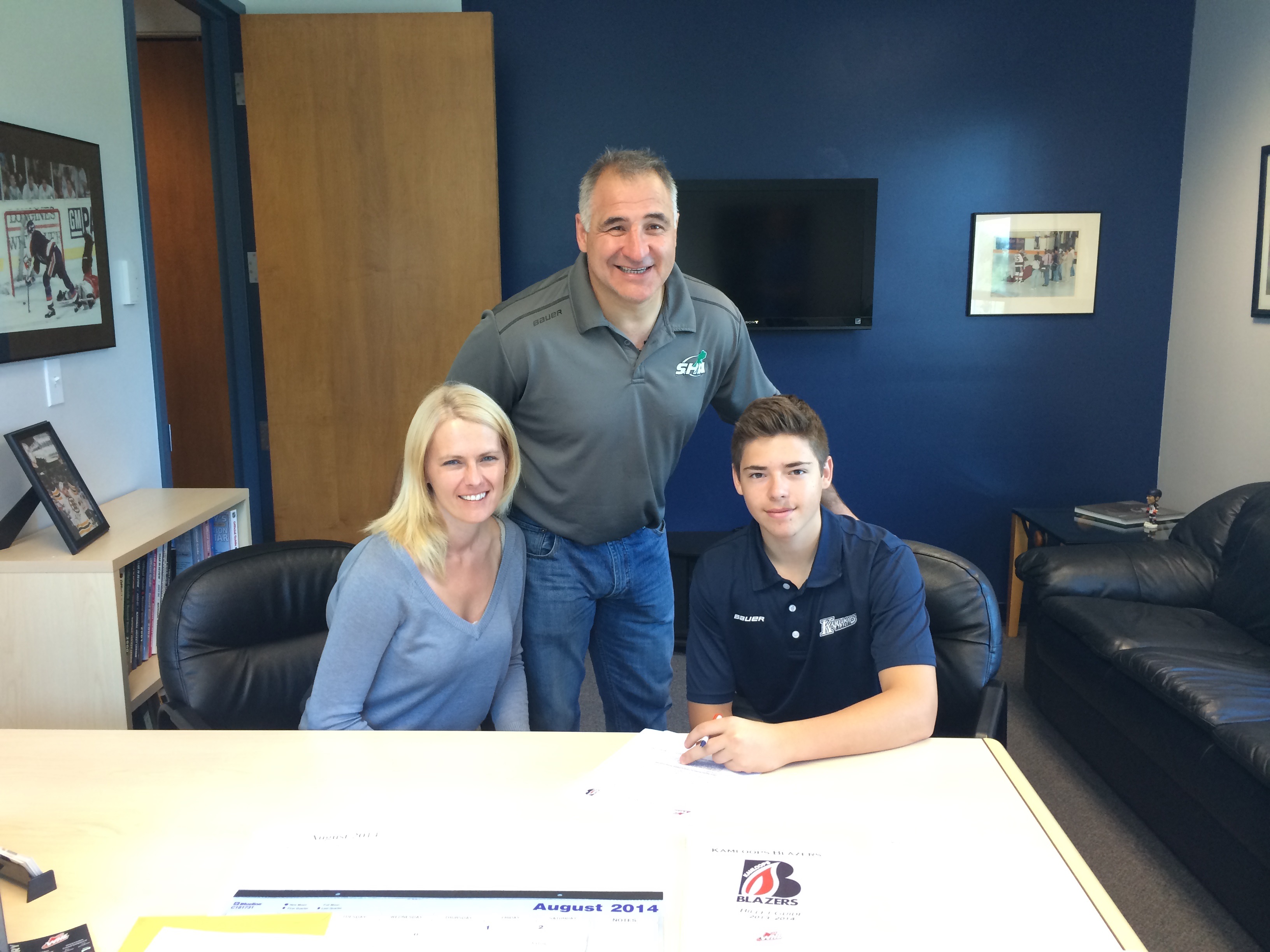 With the Blazers already with three other forwards in his age group in Jermaine Loewen, Quinn Benjafield & Jake Kryski, the team sent him back to “AAA” midget in Saskatoon with the Contacts.

“I wanted to prove something…I wanted to prove…and I’m not at all trying to be cocky when I say this… I wanted to be the best,” he said, making sure his tone was right to not look conceded or arrogant with a self-awareness wise beyond his years.

He went back and blew the doors off the league’s scoring race, putting up 30 goals, and 57 assists for 87 points. He finished 1-2 in league scoring with his teammate Kole Lind who’s now with the Kelowna Rockets. 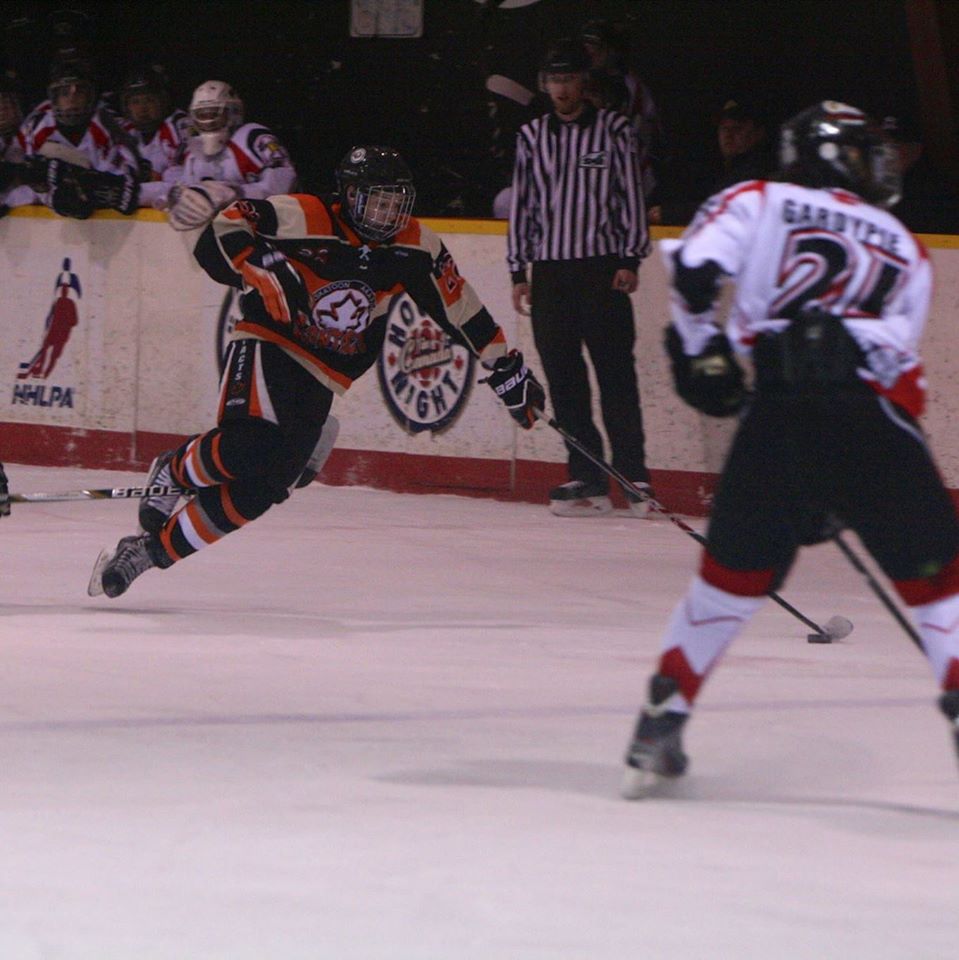 He came to camp in August determined as ever to make the Blazers. It was clear very early he was going to be a leader amongst the rookie crop this season – one of seven new faces on this year’s team.

“My expectations were to make the team. I didn’t want to give them a reason to not keep me.

I asked him about making a splash on opening weekend with his three goals and two assists and if that changes his approach.

“Did I expect that? No. I just wanted to be responsible, play the game the right way and not hurt my team.”

So what about those expectations now?

“I guess…I’ll have to change them…set some higher goals”, he says with a chuckle.

“I realize there will be ups and downs, and it’s a long season but it’s nice to go out and contribute right away that’s for sure.”

His first WHL goal came not even eight minutes into his first game. The puck coming to him off a turnover created by the Blazer forecheck deep inside Rockets territory.

He snapped it home on the blocker side on Rockets ‘tender Jackson Whistle from just on top of the hash marks.

It led to his first ever WHL fly-by…the goal scorer leading his team past his bench to celebrate with his teammates. It also led to an iconic photo he’ll have for the rest of his life.

Marissa Baecker from Shoot The Breeze Photography was in the camera bay between the benches that night and quickly snapped the pic with Pilon wearing the Blazers new white jerseys they’ll don this season. The emotion of the moment captured perfectly.

“That one got instagrammed, yeah (laughs),” A popular social media site for photo sharing.

Just as we wrap up our chat…shooting the breeze ourselves along the outside deck railing, the announcement blares over the ship’s PA system telling us all to return to our vehicles for our arrival at Swartz Bay in mere minutes.

As one journey ends…another is just beginning for this 17 year-old Blazer rookie.

Like our trip to the Island on that beautiful Thursday, there will be some rough waters, maybe even some fog. Then, there will be some days, some great moments when words just won’t do it justice. Days when they say, a picture is worth a 1000 words. 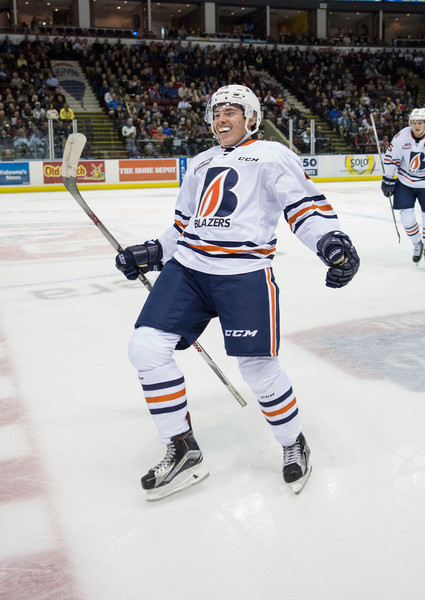