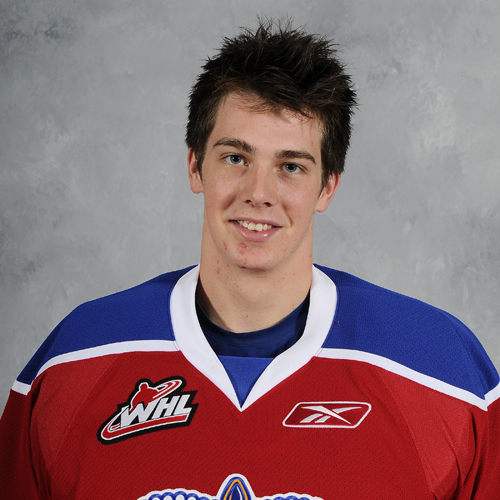 “We want to thank Jon for his time with the hockey club,” Bonner said. “We wish him the best of luck with the Oil Kings.”

Groenheyde, a free agent list from Surrey, BC, appeared in 60 games with the Blazers starting in the 2007-08 season.

Lanigan, who is from Calgary, AB, was originally a 6th round bantam pick to the Oil Kings in 2007. He has played in 74 games with the Oil Kings over the past two and a half seasons.