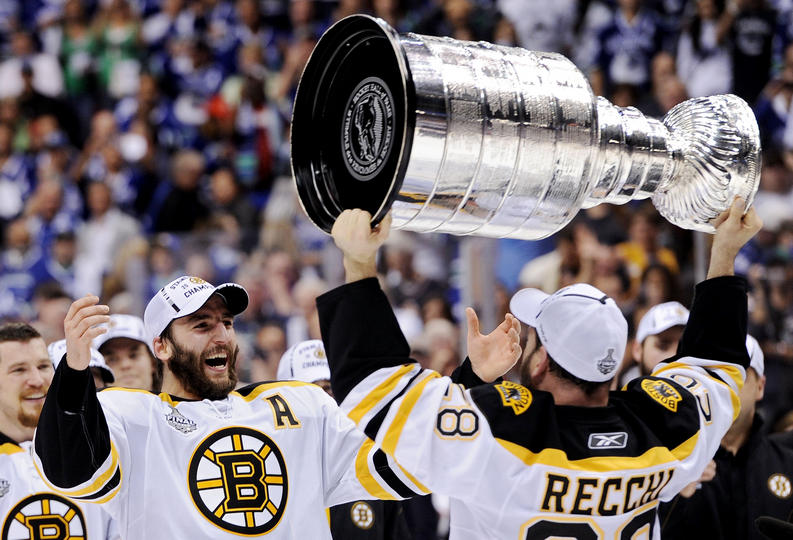 The Boston Bruins blanked the Vancouver Canucks 4-0 to win the Stanley Cup in the seventh and deciding game, silencing an entire city ready to celebrate had the Canucks won the game.

Veteran Mark Recchi, who had 13 points throughout the playoffs, said he was going to retire, going out a Stanley Cup champion.

“We never made things easy on ourselves,” Recchi said after the game to CBC. “I knew Game 6 and 7 we were going to be there and we did it. What a feeling this is. This is a hell of a way for me to go out, that’s for sure.”