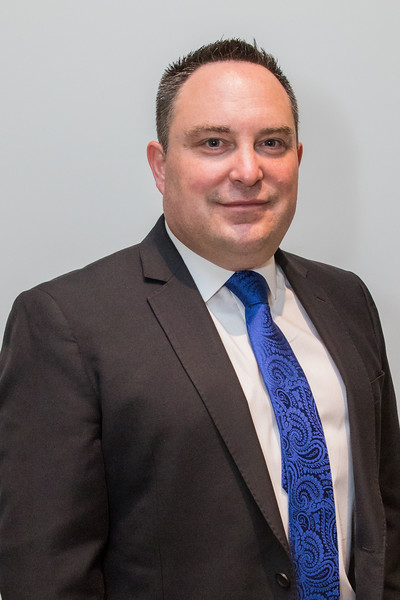 Matt Bardsley was named the General Manager of the hockey club on June 1, 2018.

Bardsley started with the Portland Winterhawks in 1999 as a Scout. He worked his way up through the Winterhawks organization and spent eight seasons as Director of Hockey Operations and Assistant General Manager from 2010 to 2018.

During Bardsley’s time with the Winterhawks, they appeared in four WHL finals and won the 2013 WHL Championship.

Bardsley resides in Kamloops with his wife Stacy, daughter Brooke and son Vince.