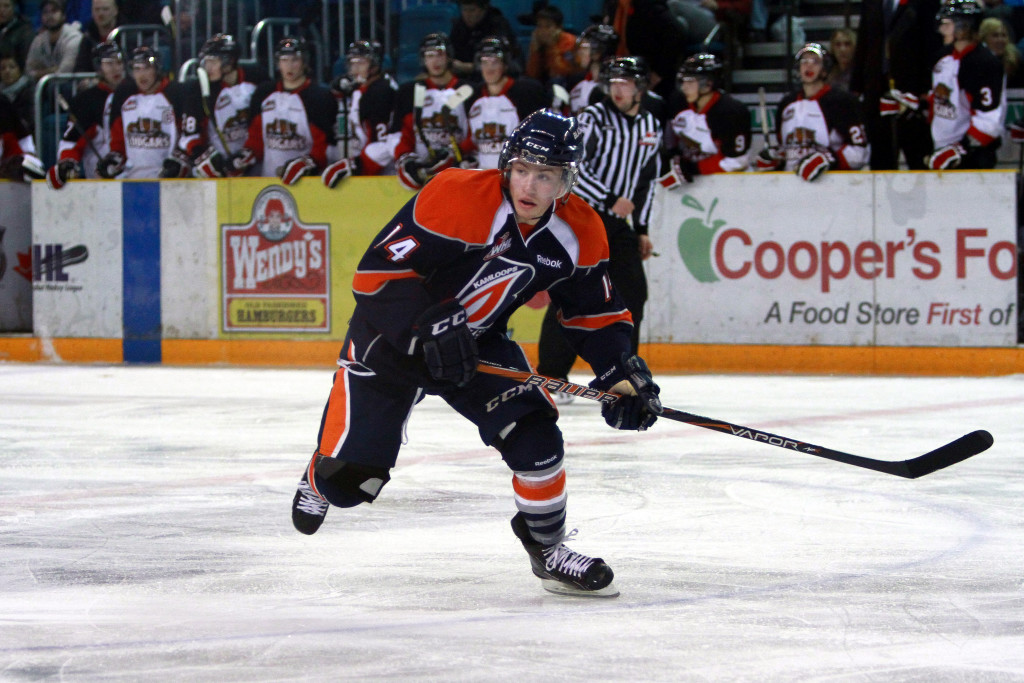 Kamloops, BC – The Kamloops Blazers have announced that 18-year-old Matt Needham has been named team captain. The Penticton native is entering his third full season with the Blazers and was the hockey club’s first round WHL Bantam Draft pick in 2010.

“Matt has developed his leadership qualities over the past two seasons under guys like Chase Schaber, Colin Smith, Dylan Willick and Tyler Hansen,” commented Head Coach, Dave Hunchak. “Matt will wear the ‘C’, but we know we have plenty of leaders on this team. He will be well supported by his teammates and the staff.”

The Blazers will have rotating Alternate Captains to begin the season.

To purchase your 2013-2014 season tickets contact Ticketing & Promotions Coordinator, Missy Cederholm by phone at 778-471-8068 or by email at mcederholm@blazerhockey.com. To purchase single game tickets, follow this link. 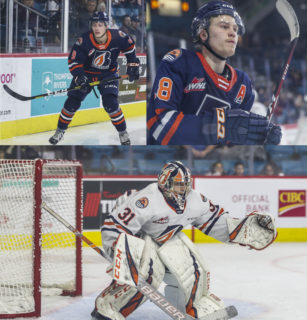