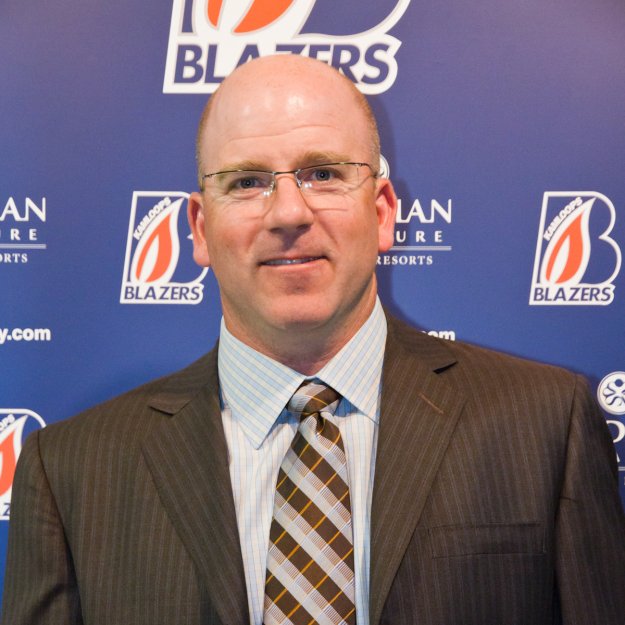 Matt joined the Blazers for the 2008-2009 season as the hockey club’s Director of Player Personnel. His main responsibilities include overseeing the 50-man player protection list as well as the scouting staff.

Prior to re-joining the Blazers, Recchi spent 3 seasons as an amateur scout for the NHL’s Pittsburgh Penguins, having spent that time focusing on Western Canada, scouting the WHL and other junior leagues.  Matt’s role with the Penguins helped lead the team to the 2009 Stanley Cup Championship.

Before joining the Penguins, Matt spent 3 seasons as a WHL Advance Scout for the Vancouver Giants. He also served as part-time assistant coach with the Kamloops Blazers for 3 seasons.

Matt is married to wife Tamiko and they have two children: Carter and Luke.