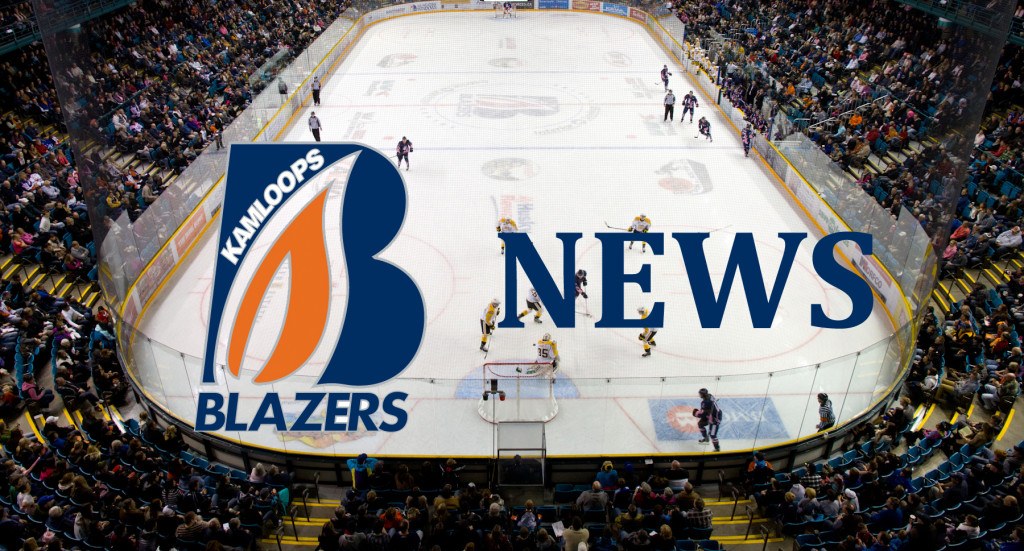 Kamloops, BC – The Kamloops Blazers used their final selection in the 2014 CHL Import Draft to select 1995-born defenseman Michael Fora from Switzerland.

Fora played for Ambri-Piotta U-20 team this past season. He had nine points in 38 games and was the team captain.

The 6’2” and 198lb defenseman has a connection with the hockey club as his agent in former Kamloops Blazers star Hnat Domenichelli (1992-1996). Domenichelli retired this season after playing the last 11 years in the Swiss-A professional league.

Fora, who turns 19 on October 31st, is expected to join the Blazers in time for training camp in mid-August.

To purchase your 2014-2015 season tickets contact Ticketing & Promotions Coordinator, Missy Cederholm by phone at 778-471-8068 or by email at mcederholm@blazerhockey.com. For pricing information, follow this link.