RECCHI AND FOX GET CONTRACT EXTENSIONS 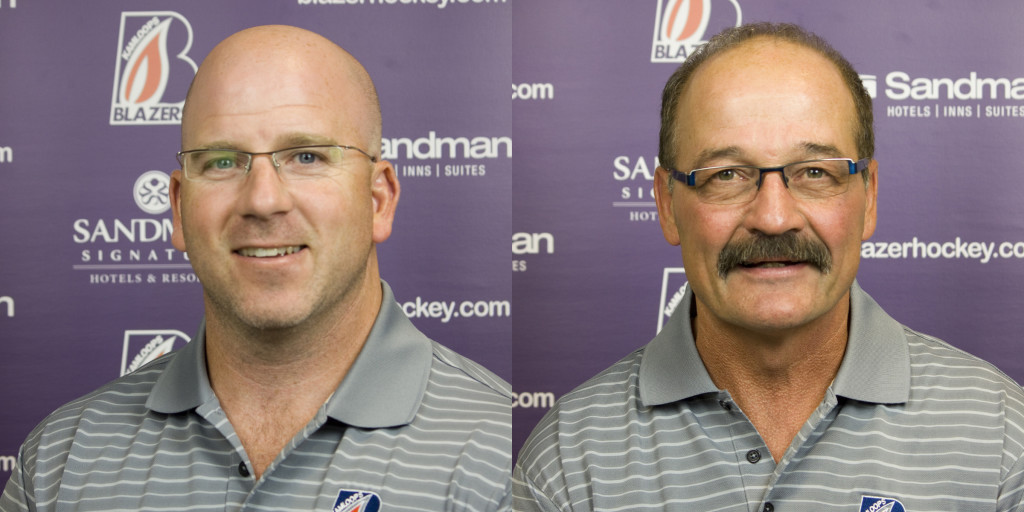 Kamloops, BC – The Kamloops Blazers have announced multi-year contract extensions for Director of Player Personnel, Matt Recchi and Head Scout Ken Fox. Recchi and Fox were both hired by the hockey club in their current positions in July 2008.

Fox is a long-time well respected WHL scout who will continue in his current role as the team’s Head Scout. Fox, who lives in Holdfast, Saskatchewan, has been a key contributor in all aspects of the Blazers 50-man protected player list. He has been instrumental in listing players such as JC Lipon, Mitchell Lipon, and Taran Kozun.

Kamloops Blazers General Manager, Craig Bonner, “Matt and Ken are both key parts of our hockey operations. With the exception of a couple of players, our entire roster is made up of players that Matt and Ken, along with the rest of the scouting staff, have drafted or listed. They have worked well together for the past five years and have done a terrific job for the organization.”